Hundreds who live near the San Juan River, Barra del Colorado and Tortuguero will be the first to be evacuated tor shelters or with relatives. The weather phenomenon will cause a greater impact from 12 noon on Friday. 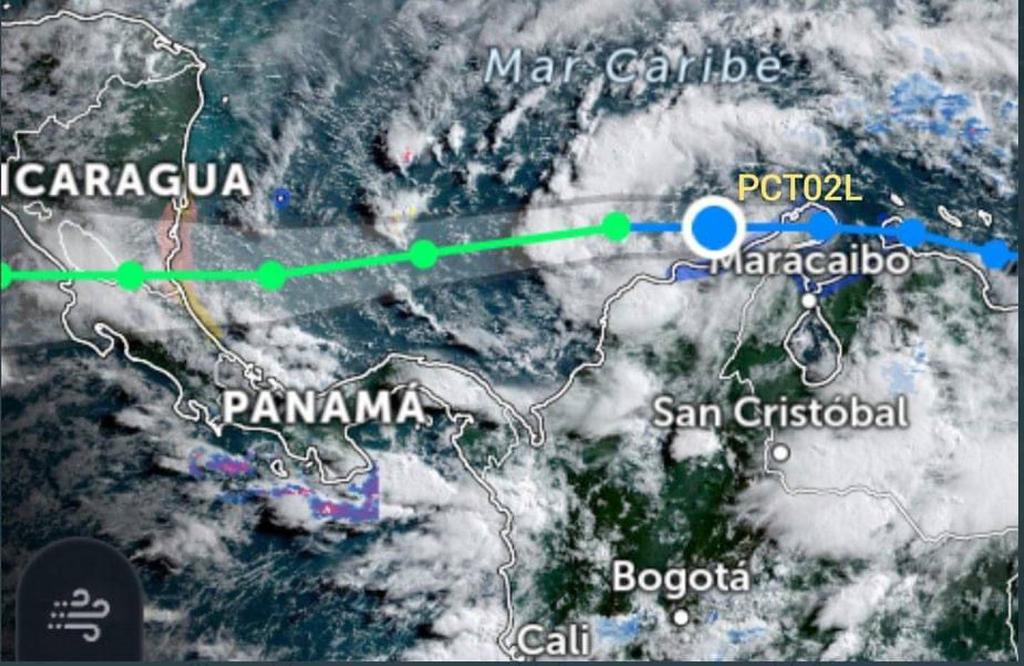 QCOSTARICA – Tropical Storm Bonnie is expected to directly impact the northern part of Costa Rica with a trajectory very similar to that of Hurricane Otto in November. of 2016. 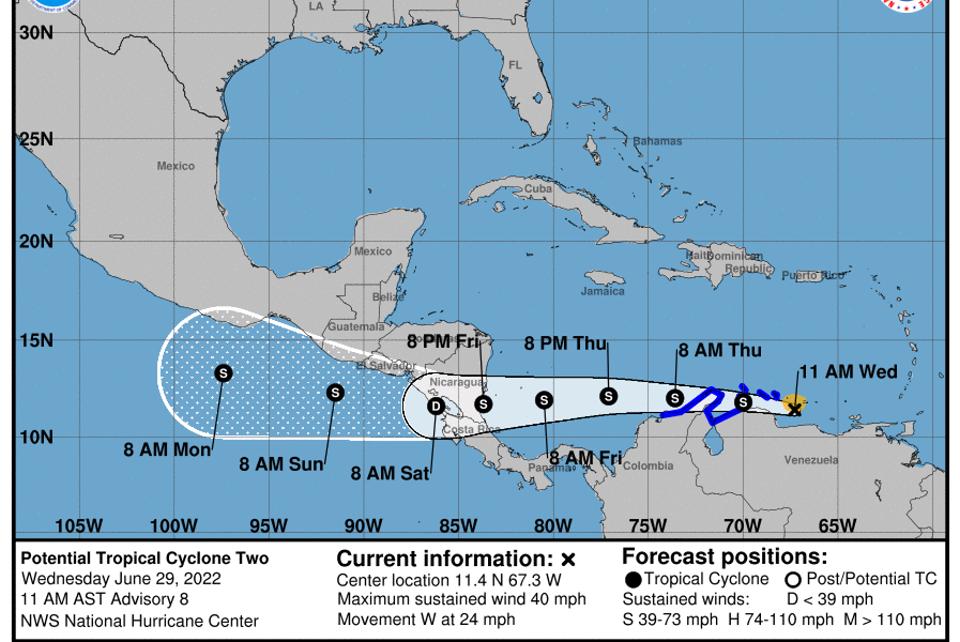 This was the word from Werner Stolz, director of the national weather service, the Instituto Meteorológico Nacional (IMN), who is closely monitoring the situation.

According to Stoltz, the main impact is expected late Friday afternoon and last well into Saturday morning, with constant rains for 16 hours, the amount of rain that falls in a month.

At the Comisión Nacional de Emergencias (CNE) – National Emergency Commission, executive director Alejandro Picado affirmed that the process has already begun for the evacuation of 930 people who live near the San Juan River, as well as several rivers in Upala that flow into that channel.

The Cuerpo de Bomberos (Fire Department), Cruz Roja (Red Cross) and Public Security have already moved personnel to the area for the preventive work of evacuating families and surveillance.

The evacuation is not mandatory. However, people have been asked to abide by the evacuation request now that conditions still allow for it.

Currently, the disturbance is located about 1,000 km from Limón, specifically on the Caribbean coast of Colombia. It is moving west at a speed of 31 km/h and has associated winds of 65 km/h.