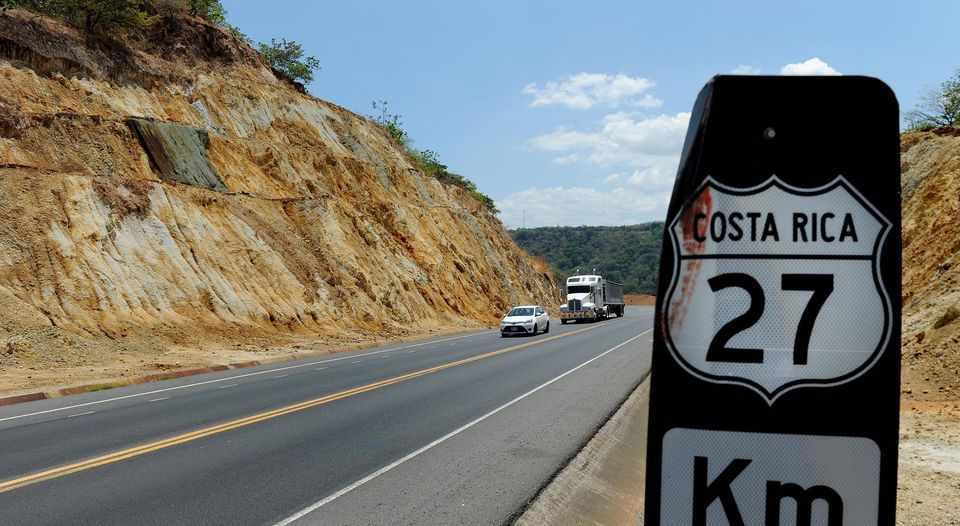 2019 will be the year full of “road work” according to the Minister of Public Works and Transportation (MOPT), Rodolfo Méndez, who on Wednesday confirmed the beginning of the negotiation process for the expansion of the autopista José María Castro Madriz, better known as the Ruta 27 San Jose – Caldera.

Méndez explained that in addition to the Ruta 27, the MOPT expects to advance work on the Rotonda de las Garantias Sociales, the Guadalupe intersection, the Estadio Saprissa bridge (on the Ruta 32), the road Limon and the expansion of the San Jose – San Ramon (General Cañas and Bernardo Soto).

With respect to the expansion of the Ruta 27, Mendez said the project was approved in September by the Consejo Nacional de Concesiones (CNC), which included a plan of expropriations. 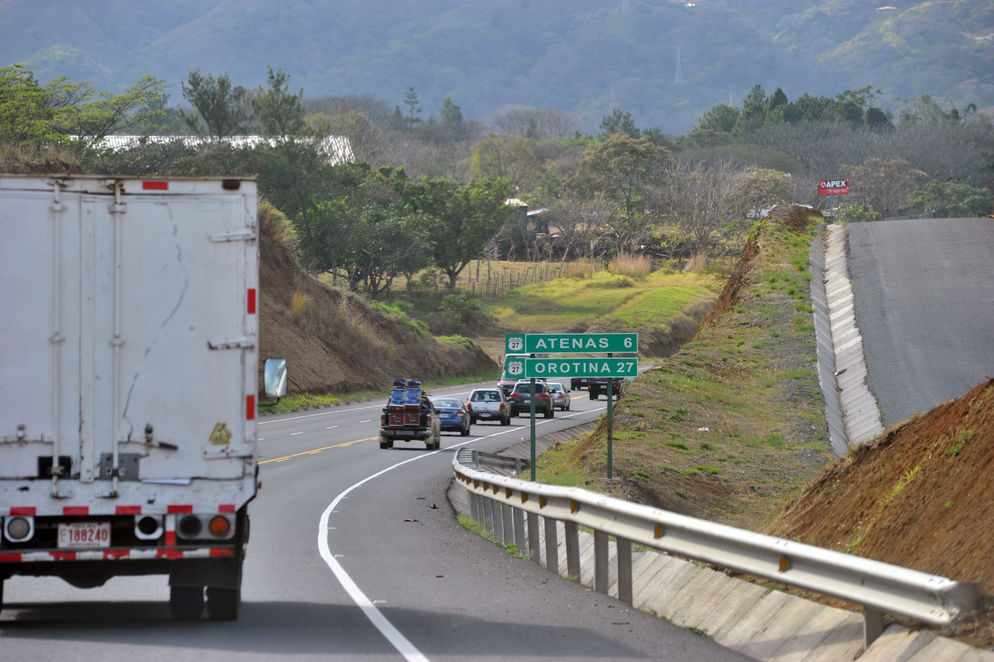 The minister added that the acquisition process is underway for the first 9 hectares required for the improvement of the Santa Ana intersection. In total, the expansion project requires the acquisition of 79 hectares of land.

One of the initial plans proposed for the extension is a 4 lane highway for the entire 62.6 km portion from Cuidad Colon (Santa Ana) to Caldera.

The average vehicular traffic on the Ruta 27 is 70,000 vehicles daily. The road was originally planned for 25,000 vehicles.

De design of the Ruta 27 is from 1978. For political and budgetary reasons, as well as for bad administrative decisions, the road project began to pave way 32 years later, in several constructive stages starting in 2005.

The idea of construction an intermountain road began earlier, in 1973, when the administration of José Figueres Ferrer decided to relocate the main Pacific port from Puntarenas to the Caldera Bay, with which it was evident that with a new highway connecting Ciudad Colón with Orotina, the new port would be only 80 km from San José, in less than one hour.

Finally, the consortium called Autopistas del Sol was contracted to build Ciudad Colón-Orotina and also to improve La Sabana-Ciudad Colón and Orotina-Caldera, already built. The road infrastructure was completed for the most part until almost 5 years after the start.

The official inauguration took place on January 27, 2010, prior to Arias completing his term office and opened to the public months later.

The Ruta 27, starts at the National Gymnasium, in San José to Ciudad Colón (14.2 km section), with four-lanes (two in each direction) to the Circunvalación interchange where it becomes 6-lanes to Multiplaza Escazu then returns to four. From Ciudad Colon, it is reduced to 2 lanes throughout its trajectory to Caldera (62.6 km), expanding to 4 lanes for short distances at several points.

The road, although it has mountainous sectors in the areas of Atenas and Orotina, presents a much flatter relief than its alternate routes the Cambronero section of the Ruta 1 (Interamericana North)  and Ruta 3, known as the Monte del Aguacate or the old road to Jaco, which weaves and climbs to the mountain between Atenas and Orotina.

Compared with the Rutas 1 and 3, the travel distance has been shortened and travel time from San Jose to Caldera can be in 55 minutes. 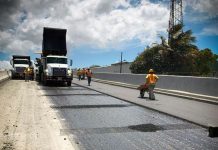 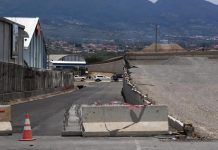 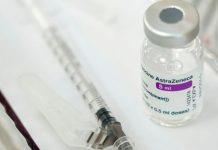 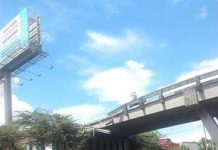 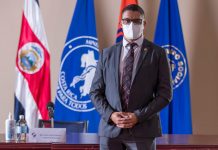