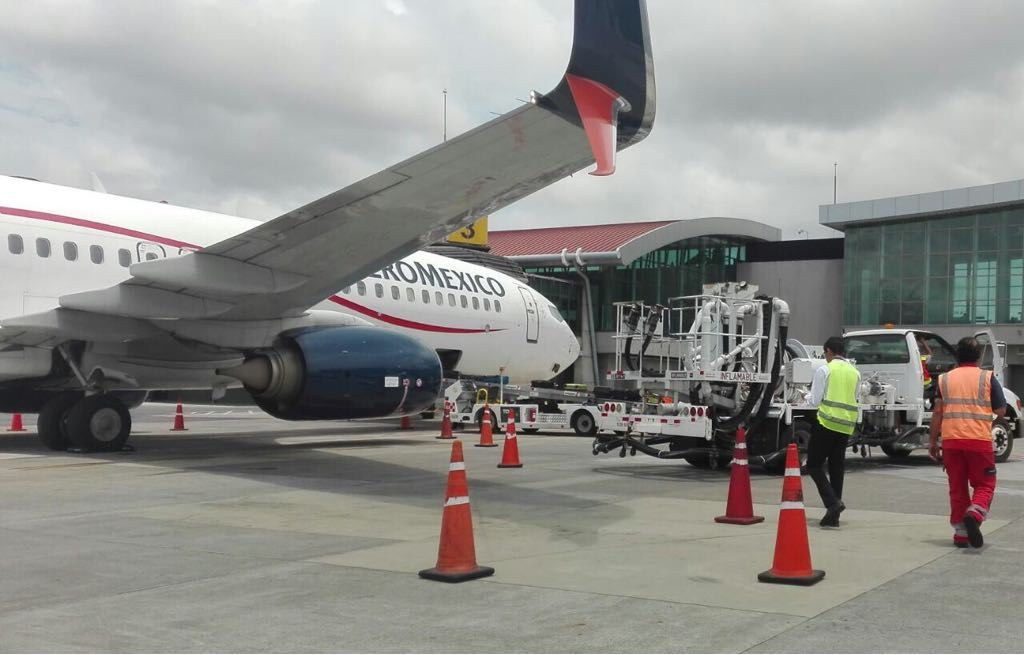 Despite the blockades on Route 1, on both sides of the Juan Santamaría International Airport (SJO), authorities assure airport operations are continuing to operate normally.

“Part of the good functioning of the airport terminals is thanks to the fact that 100% of the personnel of Migration, Customs and Civil Aviation are working,” said Aeris, the operator of the San Jose airport.

Authorities the same goes for the Daniel Oduber (LIR) airport in Liberia.

Daily, some 50 fights arrive daily at the Juan Santamaria, representing the arrival of more than 6,000 visitors; in addition, a similar number of flights and passengers depart the airport daily.

Although airport operation continues normal, the yellow alert since last Friday in all airport terminals in the country, as well as the activation of security processes in the perimeter of airports, is maintained in as a preventive measure.

Access to the terminals is still strictly limited for passengers properly identified with their passport and airport personnel.

TODAY NICARAGUA – In the past week, a total...
News