The lawyer for the only suspect in the case that they will deny what was said at the initial hearing, where his confessed to rape and murder of the 18-year-old girl

By Rico
9 September 2020
Paying the bills

(QCOSTARICA) While some 100 people work to find the remains of missing Allison Bonilla, her family keeping the faith that she is still alive, the only suspect in the case has a new lawyer and a new defense strategy.

On Tuesday, Francisco Herrera, the attorney of the confessed murderer of Allison Bonilla,  said he will this Wednesday to expand the statement that the suspect, surnamed Sánchez Ureña, 28, and known as Sukia, made on Friday, September 4.

Herrera confirmed his intentions minutes after he was hired to represent the suspect who confessed raping and murdering 18-year-old Allison Bonilla on March 4, 2020. 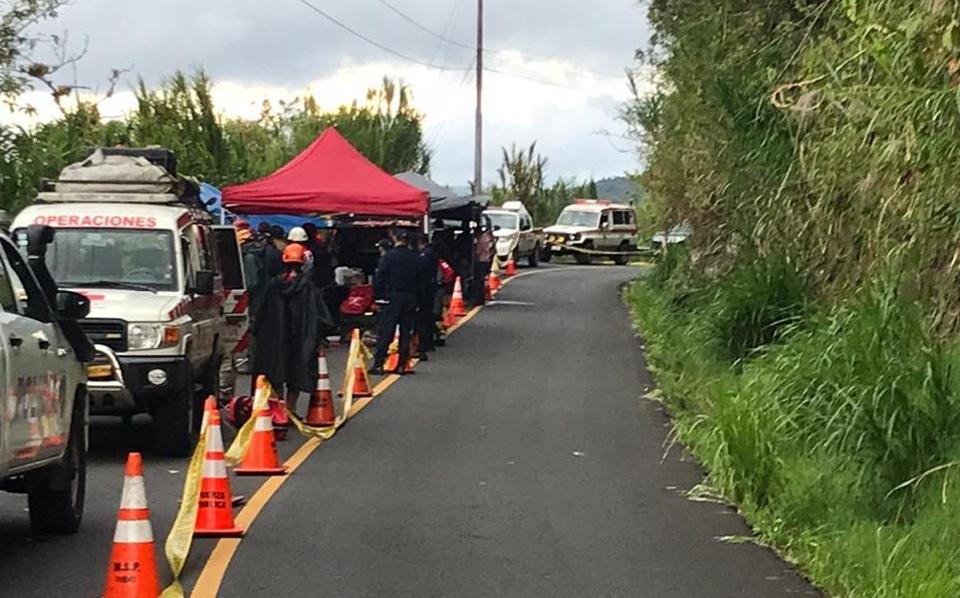 “Tomorrow we ask to expand the investigation to deny what was said at the initial hearing,”  said the lawyer without giving further details.

According to Rodrigo Araya Solano, the lawyer for Allison Pamela Bonilla’s family, in that first interrogation, carried out two days after he was arrested in Ujarrás de Paraíso de Cartago, Sánchez told authorities that on March 4, he intercepted the girl, raped and murdered her.

“The defendant argues in his statement that he intercepted her when she was coming from the bus stop and subsequently took her to a farm where he raped and beat her until she died.

“Once she had died, he put her in the trunk of his vehicle, left the farm and went to throw her in the cliff where the search is being carried out, hoping that her remains (Allison Bonilla) can be found”, Araya detailed last Friday.

The suspect’s statement to authorities the Prosecutor’s Office charged the man with homicide, the criminal courts imposed a six months preventive detention (remand) while the investigation continues.

Currently, Sukia is being housed in the maximum-security unit of the La Reforma prison located in San Rafael de Alajuela.

Although legal experts say the body of Allison is not required to continue with the case to trial, authorities continue in the arduous task of finding the body that, according to the suspect’s statement, is at the bottom of a clandestine dump, located in San Jerónimo de Cachí. This is about eight kilometers from the young woman’s home.

The search began last Thursday but called on Saturday without any results, resuming on Tuesday with now more than 100 people involved, between authorities and volunteers, in combing through the area on foot and making use of different specialized vehicles for the type of terrain.

Mauricio Mendoza, chief of operations for the Cartago Red Cross, explained that the area is “difficult to access” because it has ravines and very steep slopes. In addition, there are a “large numbers” of poisonous snakes.

As if these types of situations weren’t already difficult, Mendoza pointed out that the risks of rescuers to the searches have to be dealt with.

“Here the heat is very strong, the temperature is around 30° C and that makes people become dehydrated. The risk that exists is always great, but we try to minimize it in some way, to do things safely,” said the Mendoza.

The Organismo de Investigación Judicial (OIJ) has yet to report any significant progress in this search.

Meanwhile, Allison’s mother is keeping the faith that her daughter is still alive. Although she is not in the “trenches” with the searchers, she has been seen camping out at the top of the valley, waiting on news. Any news.