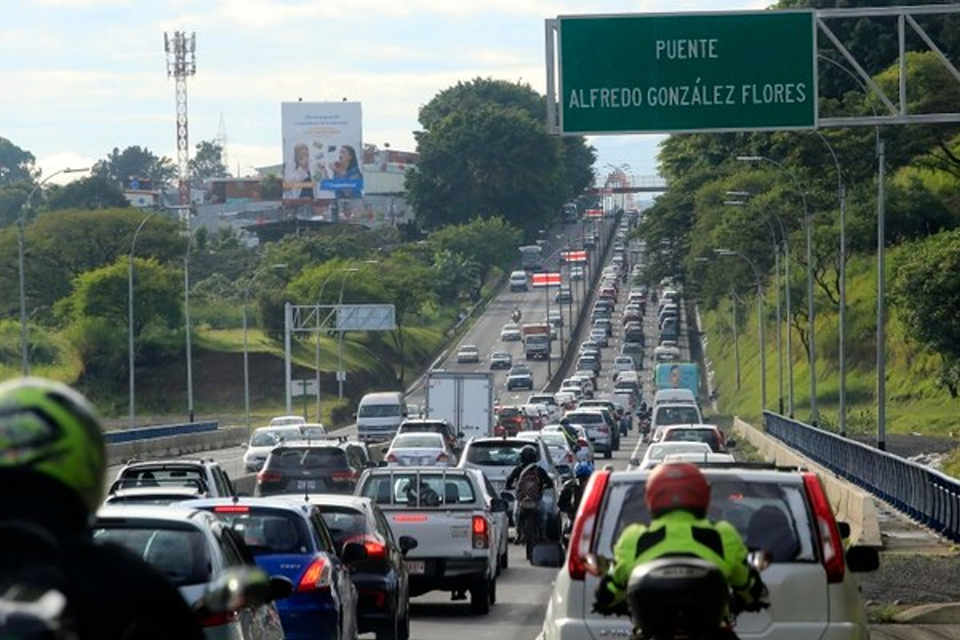 Compared with other countries in Latin America, Costa Rica is doing great. Its policies align with what is needed to limit climate warming to 1.5°C, although its carbon reduction targets need some improvement.

Coming into COP26, Costa Rica is in an excellent position. When COP25 finished, the country was one of the 36 that adhered to the San Jose principles, which aim to ensure that “environmental integrity, robust accounting rules, the avoidance of double counting and ambition” determine the regulations around carbon markets.

The major hurdle the country must tackle if it wants to continue its green path is clear: transport.

In 2016, there were more new cars registered than new babies in Costa Rica. More than 60% of Costa Rica’s population travels by diesel buses or trains, a high number. The government wants to make a drastic transition towards electric vehicles but this is complicated since almost 22% of its income comes from fossil fuel taxes.

The country has also failed to provide explicit and transparent assumptions on several critical elements of how it will achieve its Nationally Determined Contribution (NDC) to global emissions. It has provided no information on establishing a periodic reviewing cycle of its climate measures and interim targets.

If the country manages to adjust its NDC, with realistic expectations, to its National Decarbonization plan, it could be the first in Latin America to take significant steps towards net-zero. It is, however, too soon for a victory chant, although it has paved the way for other countries in the region to adjust their commitments and acquire more ambitious ones.