Costa Rica: The Invention of The “Mixed” Refinery? 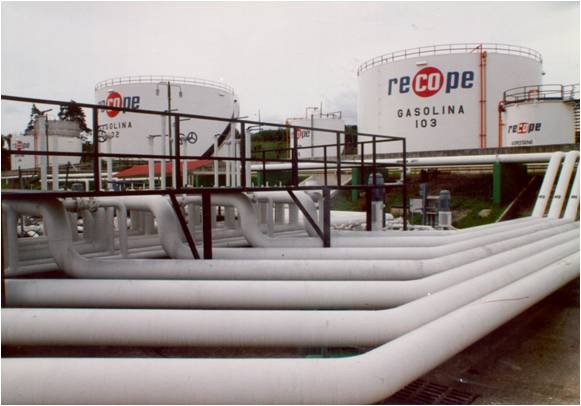 QCOSTARICA (Crhoy.com) Costa Rica’s state oil company, the Refinadora Costarricense de Petroleo  (RECOPE), has announced an agreement with China to incorporate into the design of an oil refinery “production of biofuels and green fuels as a fundamental linchpin of operations”.

Several years ago Costa Rica became embroiled in a serious problem after signing contracts with the Chinese government and Chinese companies for the financing and construction of an oil refinery. Beyond the affordable price of the project, which was not backed by studies indicating what the impact would be on end fuel prices for Costa Rican consumers, serious “questions, irregularities and allegations” over the project arose, as outlined in an article on Crhoy.com.

The article describes “severe doubts about its financial viability, concordance with the environmental ideas of the ​​country,” … besides “… waste in its implementation, lack of transparency and the final straw: the suspension of General Comptroller of the Republic, because of irregularities in the feasibility study. ”

According to the article in Crhoy.com, added to this is the strange seeming idea that the solution to the impasse generated by the Contraloria General de la Republiac (CGR) – Comptroller General –  is a new feasibility analysis which will now be undertaken by the very same RECOPE.

Regarding the outlandish idea of “converting biofuels and green fuels into the cornerstone of the operations of an oil refinery”, it is not possible to comment without sounding ridiculous.

QCOSTARICA - No doubt, vaccines are one of the most powerful tools to maintain control of Covid-19, but when it comes to entire populations,...
Quepos

To become a successful gambler in the online industry, there is a lot to cover. It can be known to be a vastly different...
Disasters