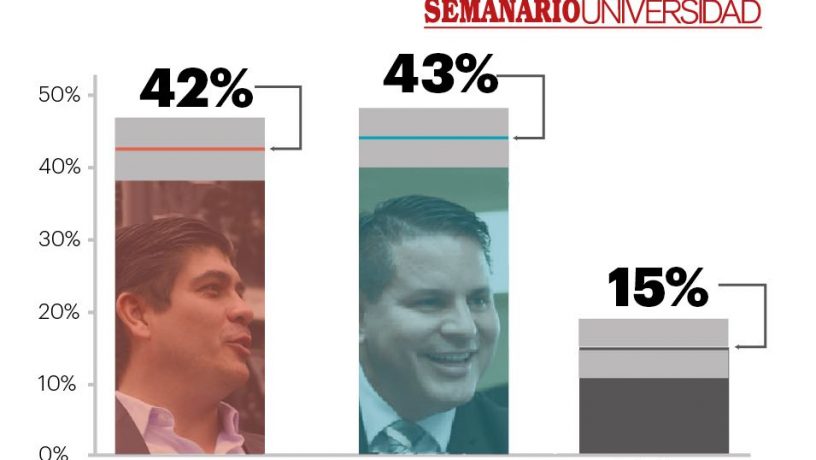 With eight days to the polls, Carlos Alvarado of the Partido Acción Ciudadana (PAC) and Fabricio Alvarado of Restauración Nacional (PRN) maintain a ‘technical’ tie.

This is revealed in the latest survey of the Center for Research and Political Studies of the University of Costa Rica (UCR) published by the Semanario Universidad.

According to the poll, Fabricio Alvarado has 43% of the preference and Carlos Alvarado 42%. The number of undecided also dropped in the last few weeks, now at 15%.

Fabricio Alvarado, asked his followers not to trust for the results of the poll.

QCOSTARICA - The general elections are around the corner, on Sunday,...
Read more

A little over a year ago, my wife and...
Banking