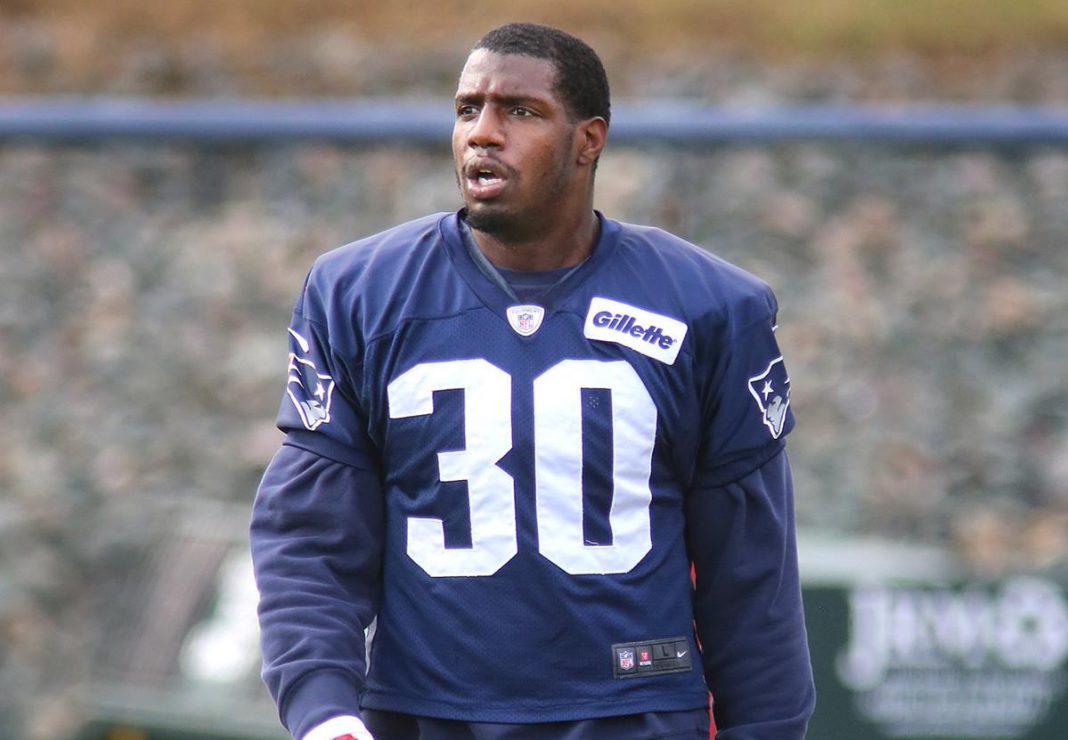 New England Patriots’ Duron Harmon was denied entry into Costa Rica for trying to bring marijuana into the country, some 58 grams of cannabis inside a can of ice tea, cannabis oil, a THC candy and four glass containers of compressed marijuana.

Authorities at the Juan Santamaria International airport (SJO) – the San Jose airport – decided to deny Harmon, arriving on a flight Fort Lauderdale, Florida, entry rather than charge him with drug trafficking.

Irving Malespín, director of the Policía de Control Fiscal (PCF), explained agents noted a suspicious attitude by Harmon while carrying out an inspection of several flights from the United States.

The detention of the 27-year-old professional player was on Friday at 2:00 ppm. Involved in the case were also the immigration police, the Policia de Control de Drogas (PCD) or drug police and the Dirección de Inteligencia y Seguridad Nacional (DIS) – the country’s intelligence service.

Authorities did not disclose Harmon’s destination in Costa Rica. Harmon’s teammate and England Patriots quarterback Tom Brady, along with his wife, have a luxurious home in Santa Teresa de Cóbano, in Puntarenas.

Malespín added that controls at the airports are increased during Semana Santa (Holy Week).