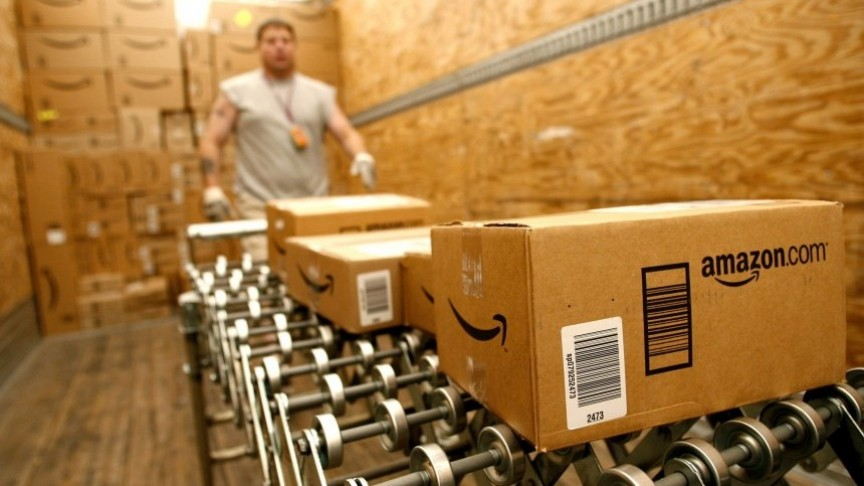 QCOSTARICA – Amazon Support Services in Costa Rica is looking to recruit 200 new people in its job fair being held Wednesday and Thursday (December 17 and 18), to work primarily in customer service and management at its business centres in Calle Blancos and Lagunilla de Heredia.

The interested can apply  in person, between 7:30am and 1:30pm, on those two days, at the Zona Franca del Este, building B7, 4th floor, Calle Blancos. But before they should file their resumes at at www.amazon.com/jobs.

The company says it seeks talent with language skills in English, Portuguese and Italian and ready to start work in January 2015.

“We invite those interested with an excellent command in English and other languages to apply,” said Alejandro Filloy, general manager of Amazon in Costa Rica.

Amazon began operations in Costa Rica in 2008 with 50 emplopyees. Today it has over 2.000 on its payroll.