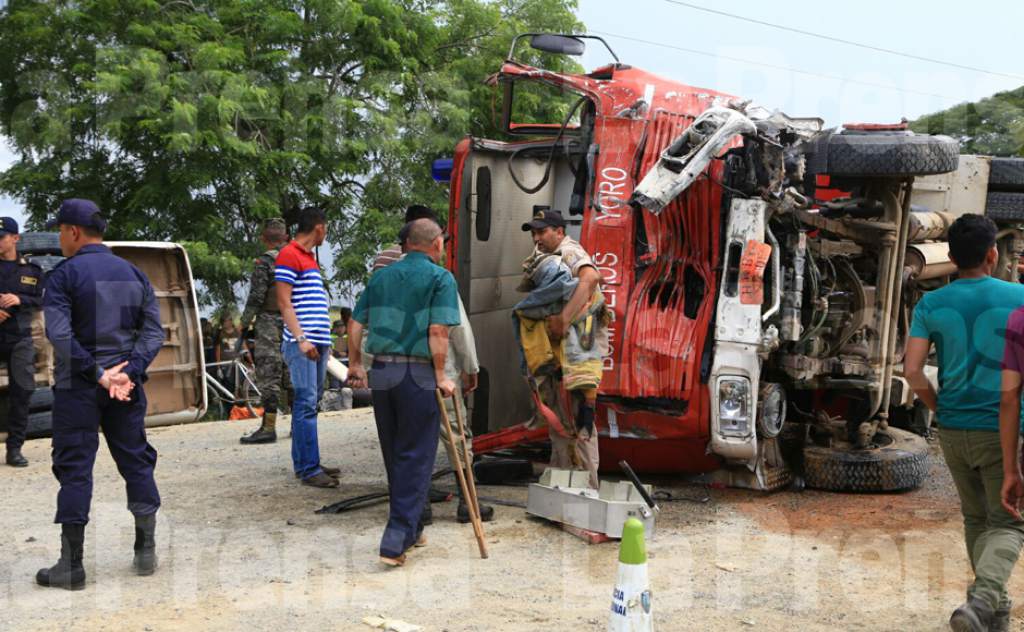 TEGUCIGALPA – At least 10 people were killed, including two minors, when a fire department ambulance collided with a passenger bus in northern Honduras early Friday.

The crash occurred along a stretch of highway linking the city of Yoro to Sulaco, daily La Prensa reported with a photo showing the bus lying on its side.

Nine people were killed on site, including the driver of the bus, and a tenth at a local hospital, officials said.

At least 10 others were injured, including four passengers who were airlifted by helicopter to a hospital in San Pedro Sula, the country’s second largest city, and a woman who was reported to be trapped among the wreckage.

Moreover, five firefighters were also wounded and taken to a local hospital. 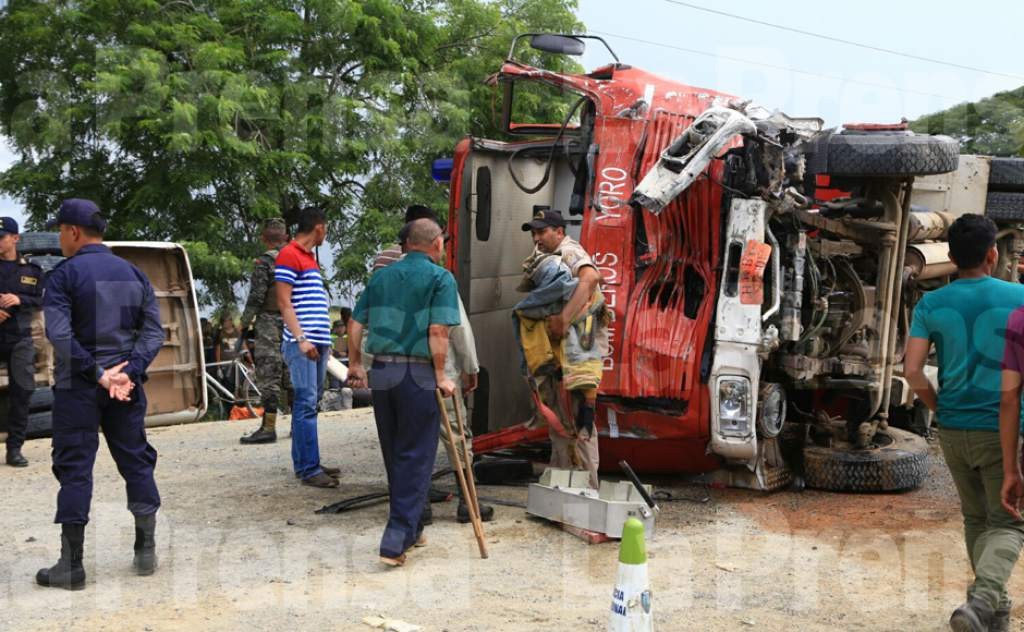 Bus company owner Alberto Garmendia told La Prensa the bus heading towards Yoro “was cut off by the fire department ambulance and, as you can see, ended up pointing in the opposite direction.”

Denis Garmendia, a family member, said “it’s regrettable that the fire fighters are in charge of … saving lives and look at what they did.” 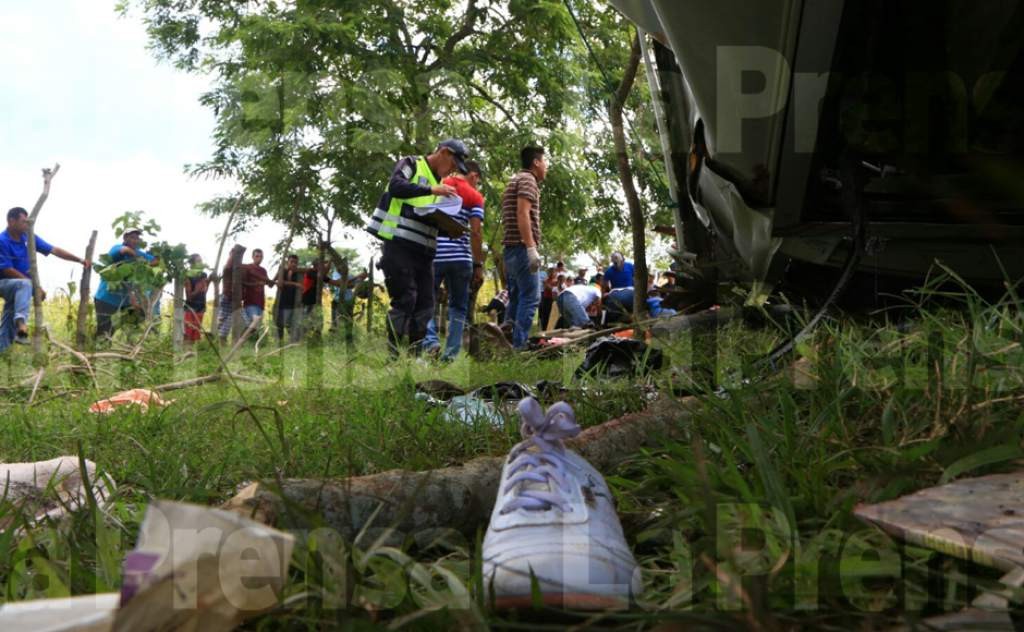 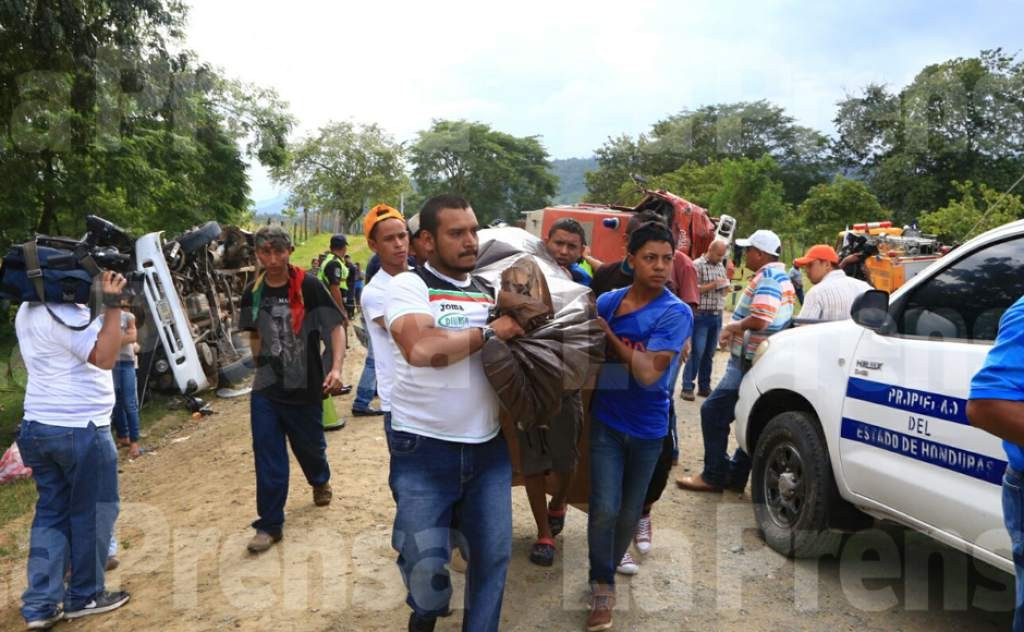 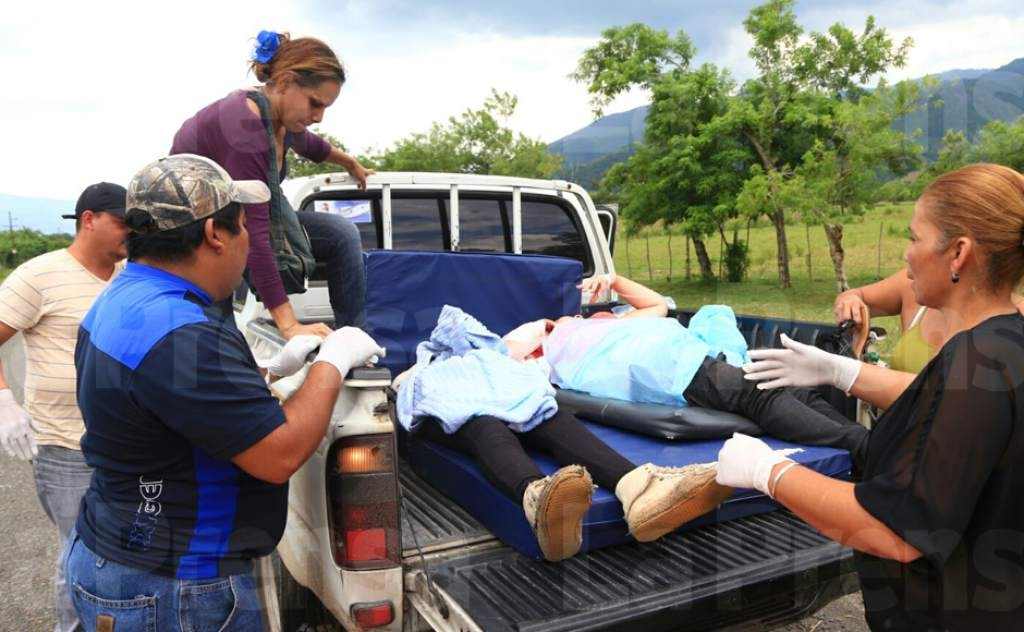 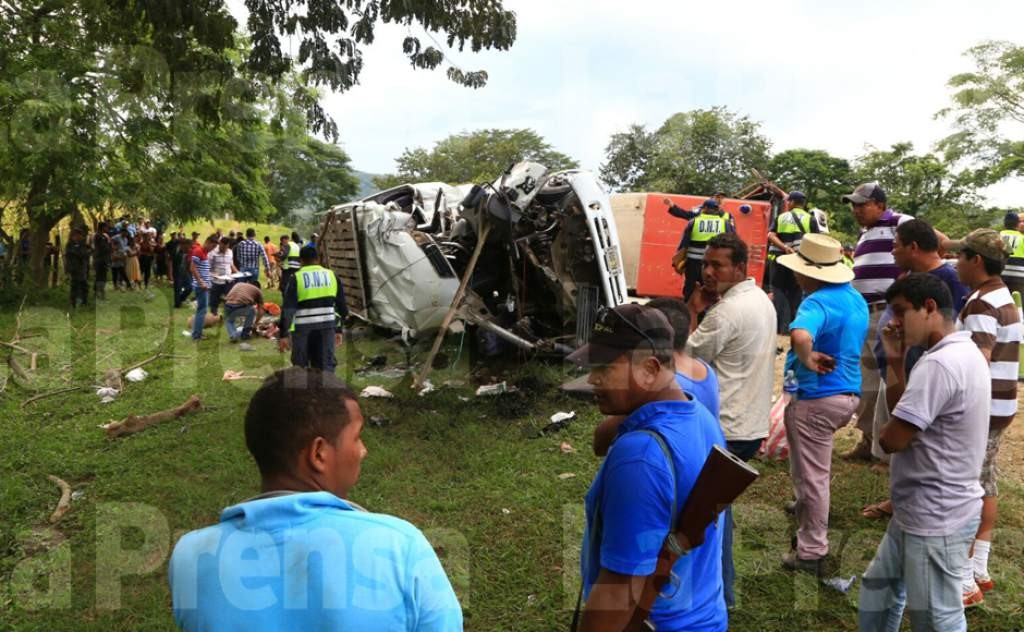 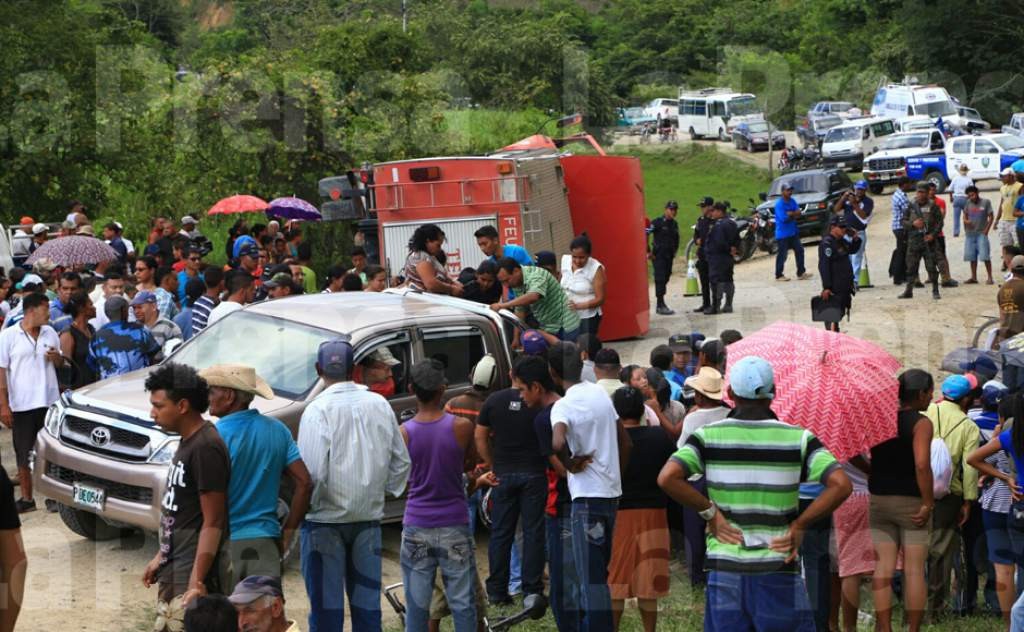 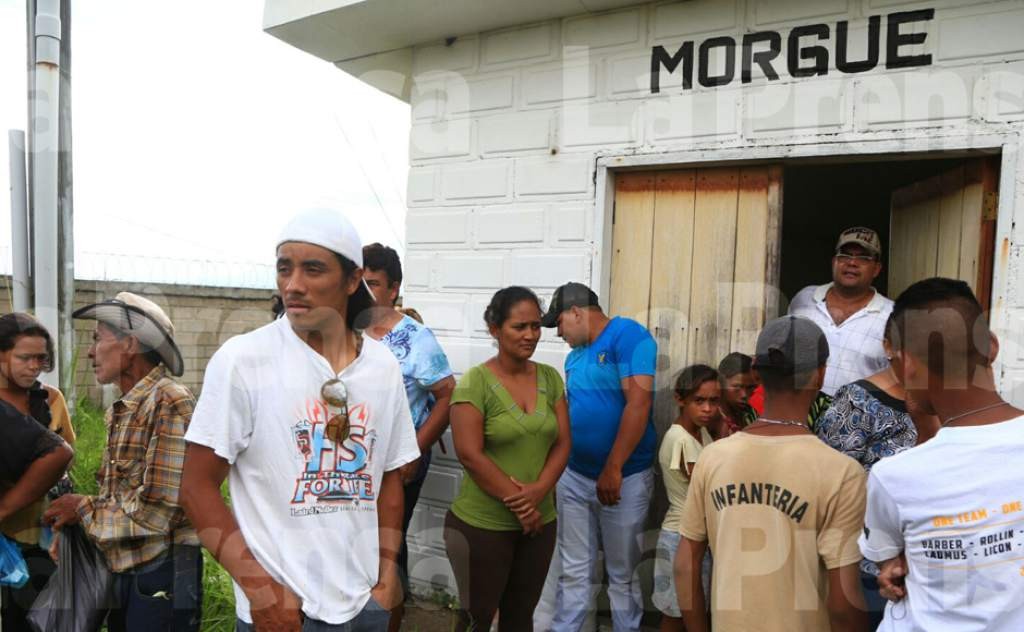 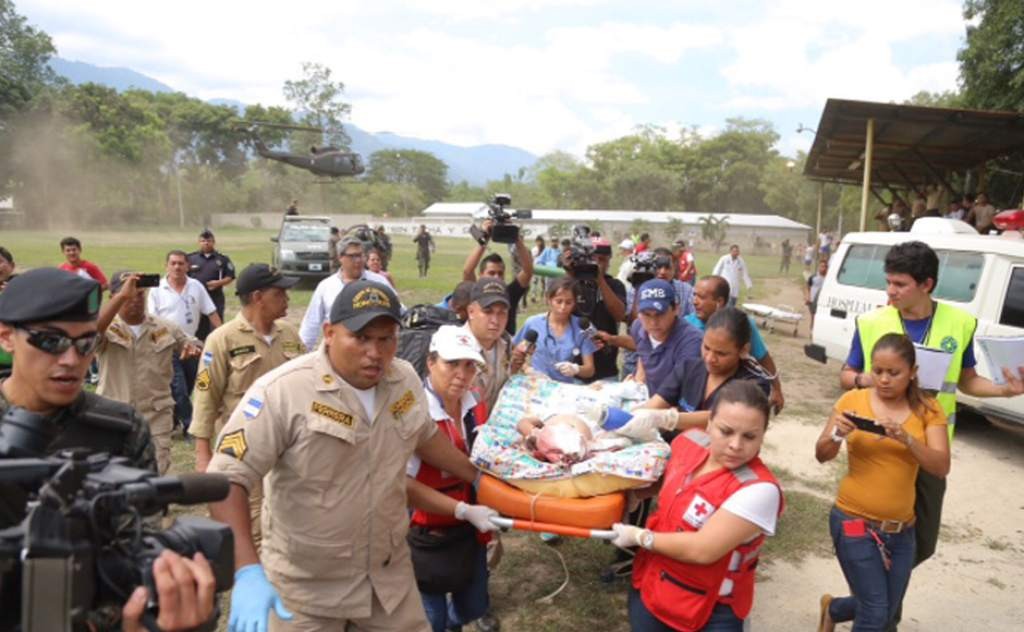 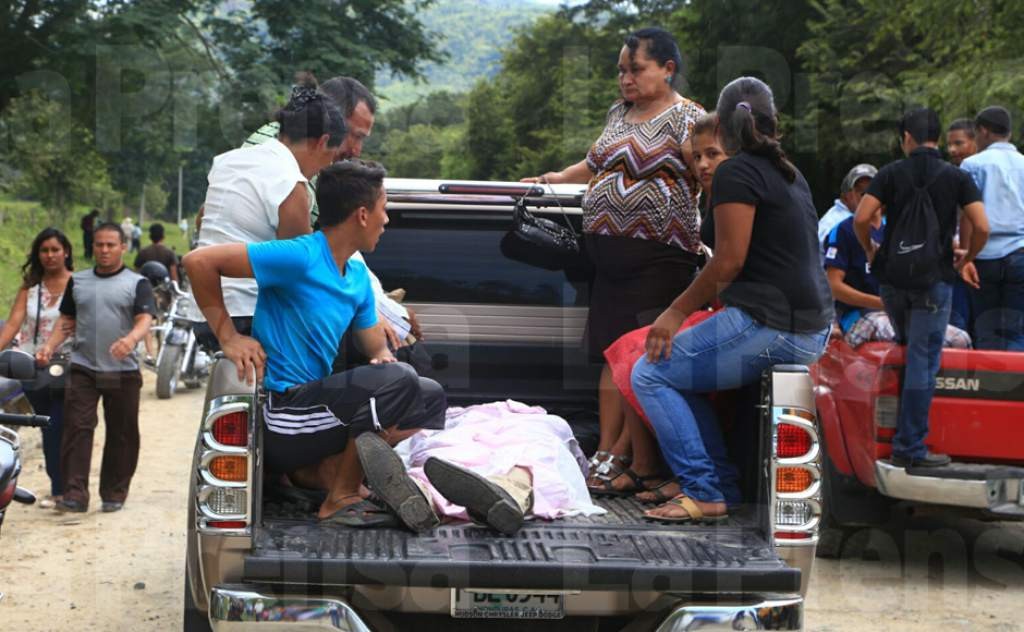