American Apparel To Be Made In Nicaragua 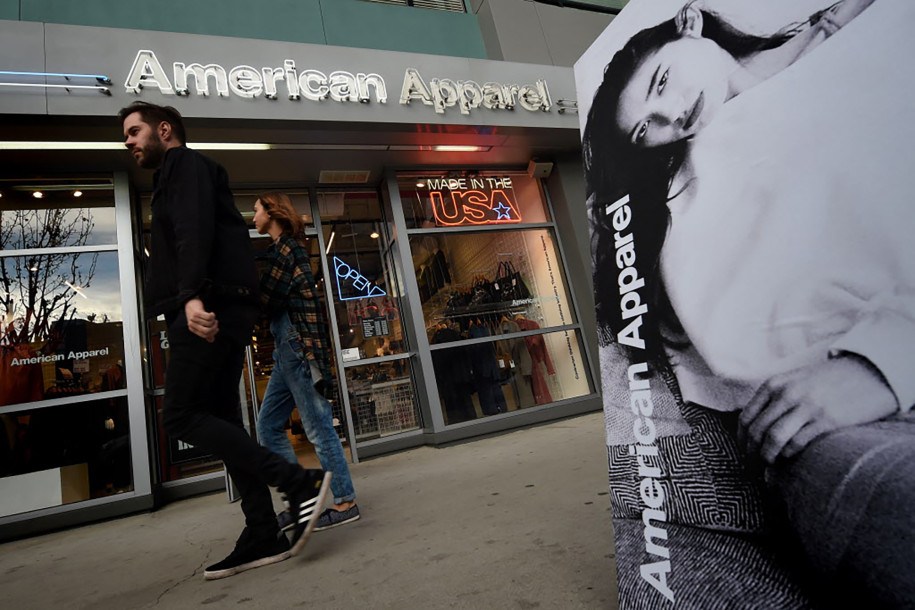 TODAY NICARAGUA – For the first time in it’s 28 year history, American Apparel, The company, which prided itself on being the largest domestic apparel maker, is now producing shirts in Honduras and Nicaragua.

Gildan Activewear, which bought American Apparel out of Chapter 11 earlier this year, confirmed that labels denoting “Made in Nicaragua” and “Made in Honduras” will start appearing on its clothes this summer.

Gildan operates fabric and sewing factories in Central America for its wholesale division, which sells shirts to corporate customers, including those who print concert-related shirts.

American Apparel had employed more than 6,000 workers in several factories in Los Angeles — before they were laid off in January.

According to the American Apparel website ost of the remaining 72 stores are closing this month, and the e-commerce will switch over to Gildan.

- Advertisement -
Paying the bills
Previous articleIs Putin building a base in Nicaragua to spy on US citizens?
Next articleAmazon Web Services Opens Office in Bogotá