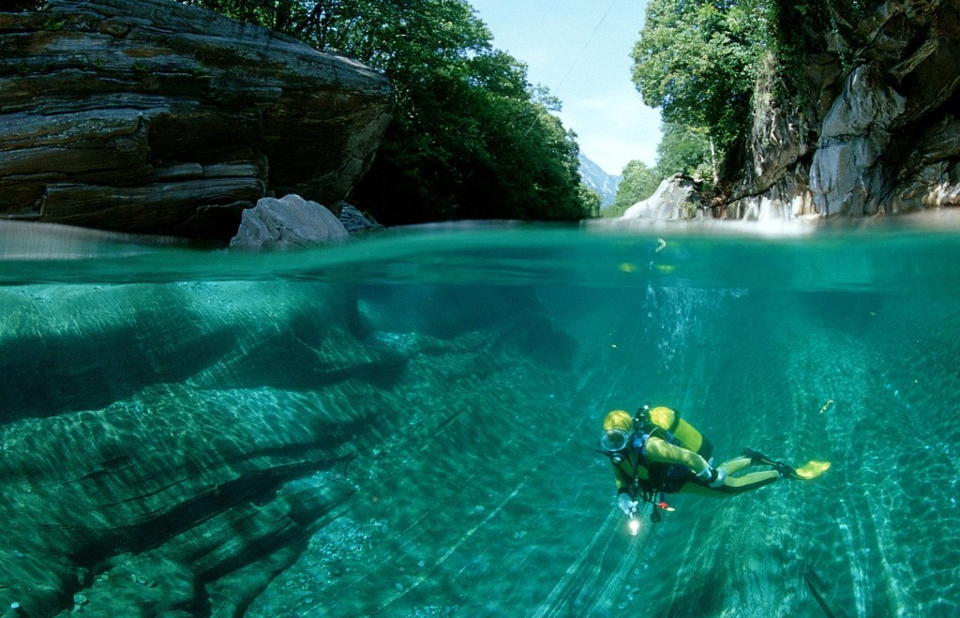 The National Coast Guard Service of the Ministry of Public Security (Servicio Nacional de Guardacostas, del Ministerio de Seguridad Pública) confirmed the death of an American tourist, whose identity has not yet been made public, after being attacked by a tiger shark in the Isla del Coco.

The press office of the Ministry of Security confirmed that they received the warning of the attack by the Caldera Coast Guard Station.

Apparently, the woman was participating with a group of tourists in a diving session, when the shark attacked. The diving instructor was also seriously injured, and in stable condition.

The Ministry of Security said the boat sailed from the Isla del Coco, with the body of the woman and the injured man aboard, at 2:30 pm Thursday and is expected to arrive Friday night at the city of Puntarenas.

The Isla del Coco is 523 kilometers from the coast of Puntarenas. The trip by sea lasts more than 24 hours.

According to the preliminary information, the trip to the island of the Pacific was organized by a private company.

The Fiscalia (Office of the Prosecutor) and the Organismo de Investigacion Judicial (OIJ) have been alerted and will take charge of the removal of the body upon arrival at port and the investigation of what happened.

Although sharks rarely bite humans, the tiger shark is sometimes regarded as one of the most dangerous shark species.

The tiger shark had been absent in the waters of the Isla del Coco for almost 30 years. According to a report by the Huffpost, “The tigers, which commonly roam tropical and temperate waters, mysteriously started showing up in small and large numbers in late 2008 (…) The reasons are unclear, but according to Randall Arauz, director of Pretoma (which stands for Marine Turtle Restoration Program in Spanish), they are back because the island offers shelter from fishermen.”

“In the last thirty years, the general shark population in Costa Rica has decreased 90 percent,” says Arauz in 2014

According to National Geographic, tiger sharks, which can reach a length of up to 20-25 feet, “are second only to great whites in attacking people. But because they have a near completely undiscerning palate, they are not likely to swim away after biting a human, as great whites frequently do.”

Until today, according to Undersea Hunter, “There have been no tiger attacks on humans in Cocos”.