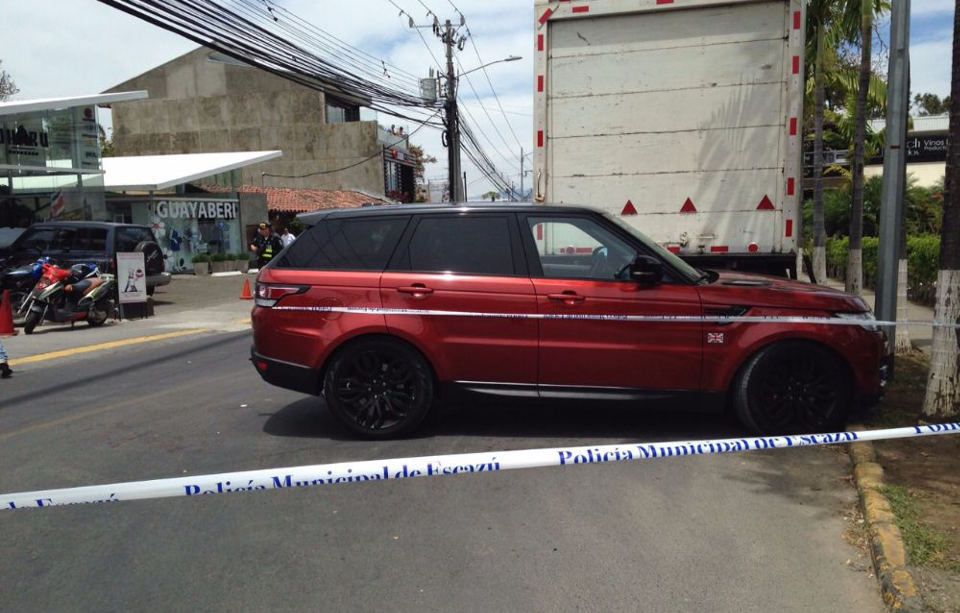 QCOSTARICA – An American was rushed, in delicate condition, to the Hospital San Juan de Dios after being shot outside a bakery near the La Paco shopping center, in San Rafael de Escazú.

Feinman, from California with a history of ties to Costa Rica since 2004, is believed to be the owner of call center and also involved in real estate. A report by Telenoticias says Feinman operated Easy Bet in San José.

Authorities suspect Feinman is a victim of a “bajonazo” (hold up at gunpoint), however, do not rule out being the target of a “hit”, because of witnesses telling investigators of men, in a car, waiting outside the bakery.

Initial reports said Feinman victim was shot three times in the neck and two times in the legs. A hospital report, however, indicates Feinman had nine gunshot wounds, including in the thorax.

On admission to hospital, the man was wearing sportswear and not carrying any documents. His identity was confirmed later in the afternoon. 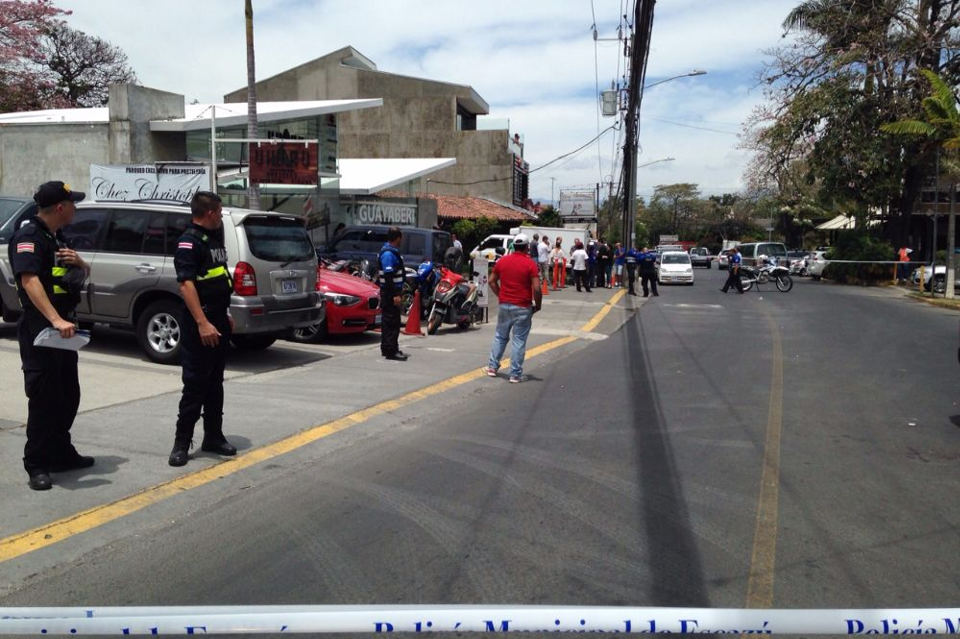 According to witnesses, the two suspects allegedly fled the scene in an orange motorcycle.

QCOSTARICA - Is there something worse than having a...
Brazil