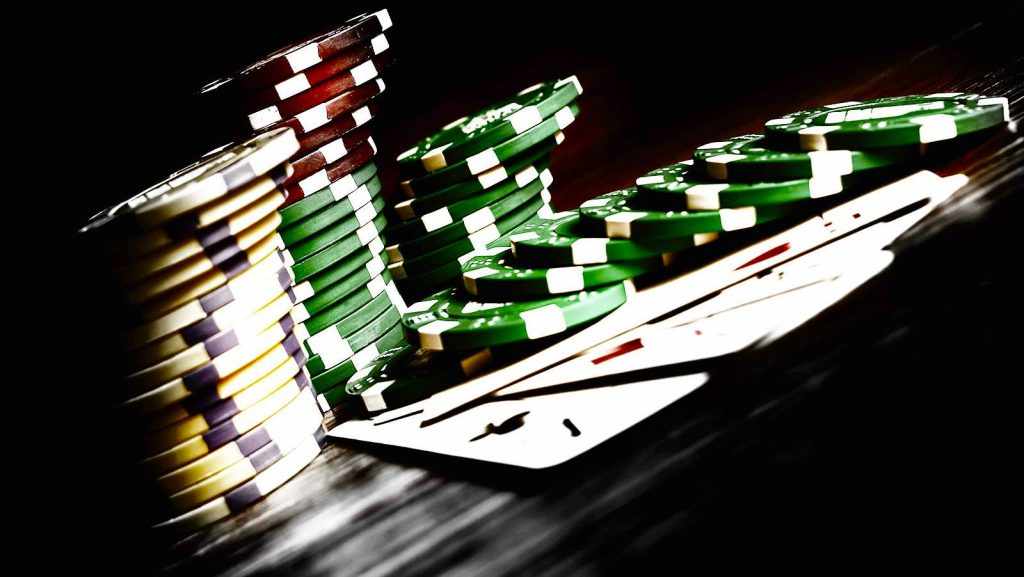 Beginning September 28, Americas Cardroom (ACR) will be in Costa Rica. It’s just a little weekend getaway, but the US-facing poker site will host a poker live cash game for a few of the site’s lucky winners.

The Cage Event will run for a total of 12 hours, split into four blind levels of three hours each. Six hours will be played on September 28 and the other six on September 29. No late registrations or re-entries are permitted and all players must remain until the end of the action, unless they bust. When the clock runs out, all chips held by each player can be redeemed for cash.

The poker game will be held at the Taormina Hotel in San Jose.