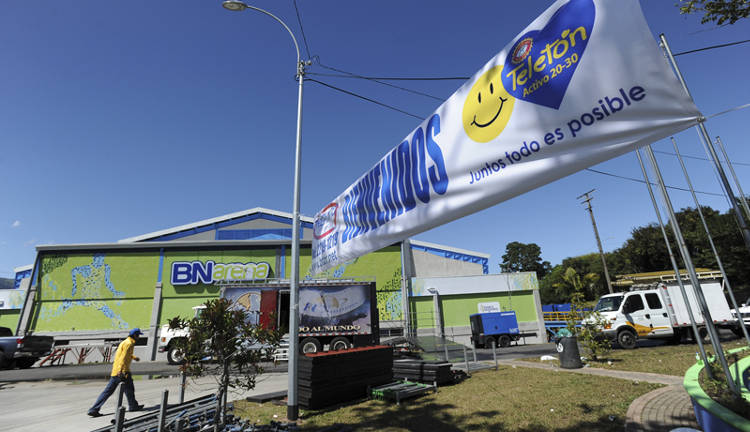 It’s December and time for the annual “Teletón” (Telethon), testing the solidarity in Costa Rica in raising money for good causes. 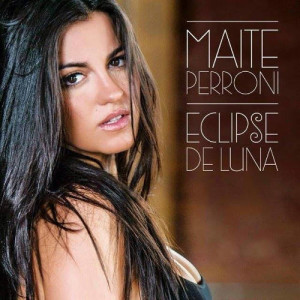 The goal this year is to raise ¢700.000 million colones (US$1.4 million dollars) to benefit the Hospital de Niños (Chidlren’s Hospital)

The event kicks off at 9pm, live from the BN Arena de la Ciudad Deportiva Hatillo 2, a sports complex built for the 2013 San José games.

For the last 15 years the telethon has been held in the Palacio de los Deportes in Heredia. Organizers say the change of venue is to get closer to the people (the Hatillos are accessible by a greater part of San José0 and the new sports complex is also fully accessible by the handicapped.

Map of how to get there (by La Nacion) 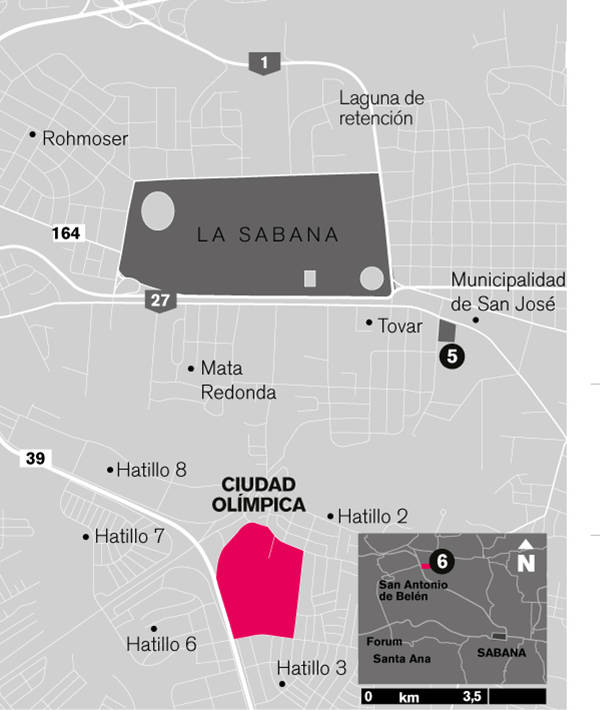