It’s Back To Coach For the Presidenta 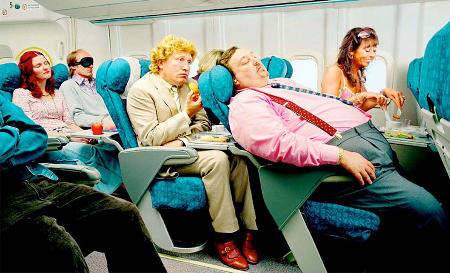 Casa Presidencial confirmed that Presidenta Laura Chinchilla will be travelling on commercial flights for her trip to Colombia and Ecuador, although no specific details of the airline and flights times were given.

Chinchilla will be in the city of Cali today and tomorrow, to attend the Pacific Alliance summit. From there she will then travel to Ecuador to attend the inauguration of Rafael Correa’s second term.

Not wanting to repeat the same mistake of her trip to Peru, the Presidenta said that for her trip from Colombia to Ecuador, Chinchilla will probably get a “ride” from Chile’s president, Sebastián Piñera.

Presidenta Chinchilla said that she received offers “rides” to Quito from three different presidents, but most likely she will ride with Piñera. Chile is a full member of the Pacific Alliance and Costa Rica wants in, so this would be a great lobby opportunity, same she did with while in Peru following a personal trip that unleashed the “plane scandal”.

Commercial flights to and from South America (from Costa Rica) are available through TACA AVIANCA and COPA.

After flying in a private jet, anything less is like flying coach.

QCOSTARICA - The news of the reinstatement of the...
Infrastructure