Apple iPhone 5 on sale in Costa Rica By December 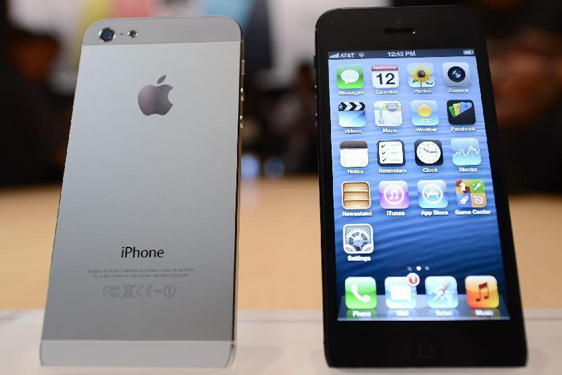 Apple Inc’s latest handset, the iPhone 5, is expected to be on sale in Costa Rica by December, according to sources close to the Q.

The iPhone 5 has already made it’s debut in Costa Rica, the retail chain Casa Blanca being the first to offer the smartphone. The retailer offered 50 units which were snapped up in the first day of sale on October 16.

About 60 percent of its Apple’s revenue comes from outside the United States.

Apple sold more than 5 million iPhone 5s in the first three days after its launch on Sept 21.

But Samsung, the South Korean company, now has double the number of global smartphone shipments of its US rival, and has earned record high quarterly profits from July to September, according to IT research company International Data Corporation

Q24N - The recent summit of the Community of...
Nicaragua