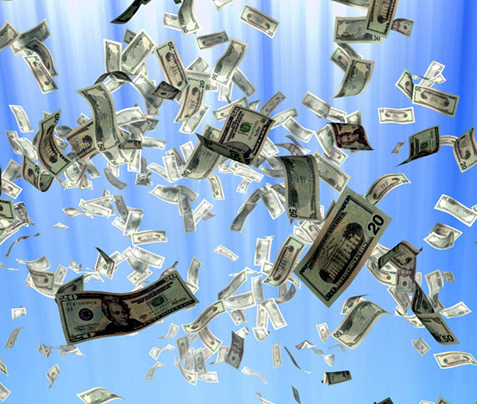 Foreign investment in Costa Rica, fell by 5% during the first half of the year compared with the same period of 2011. The drop goes against the trend set in Latin America, a region reported an average increase of 8%, according to figures from Economic Commission for Latin America. 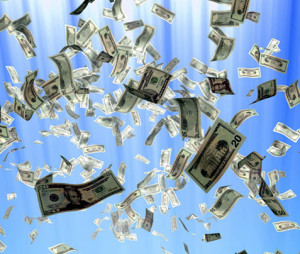 This means that the options for new jobs in the country tend to slow down, especially in the agricultural and agro-industrial sectors, which have the lowest rates of investment. Conversely, where there are more options is in the telecom industry.

During the first half of this year, the companies in this area generated investments of $ 310 million, about the same as the entire previous year. The arrival of companies dedicated to telephony, Internet and networking, is what has kept the industry dynamic. In Costa Rica they have found business opportunities, some services are marketed directly to consumers, while others do so with on a wholesale basis to telecom companies.

“The idea is to extend the offer for SMEs also have access to technology,” said Moises Quintana, product manager for the region of Radvision, a firm dedicated to teleconferencing facilities, during the launch of its operations in the country. The second largest sector in the country is manufacturing, which remains one of the large employers.