The Exclusive Vacation Flight are on Fridays to March 20, 2019 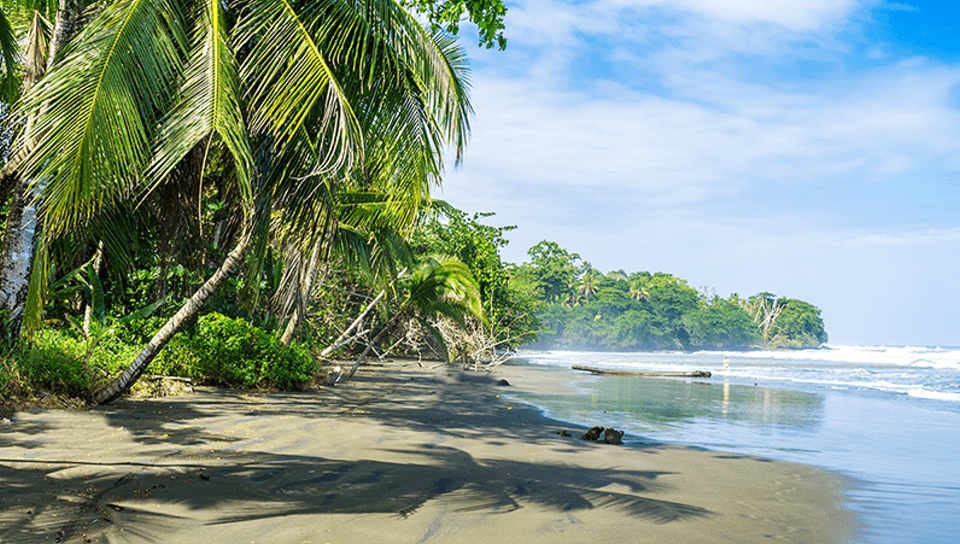 Flights depart from the main the Rockford Airport Terminal and arrive at Costa Rica’s Daniel Oduber international airport in the city of Liberia, Guanacaste.

Though the Apple Vacations website offers a “flights only” option, we were not able to get any result on a variety of different dates.

For more information on the airport’s upcoming departures to Costa Rica, click here. ​

Americans do not need a visa to enter Costa Rica. However, they must have a current valid passport and a return ticket to exit Costa Rica. (Either to return to your country or to go to another country). US passport must be valid for a minimum of one day from the day you enter Costa Rica.

QCOSTARICA - Governments around the world are already implementing...
Politics