Are gringos nothing more than ATM machines for ticas? 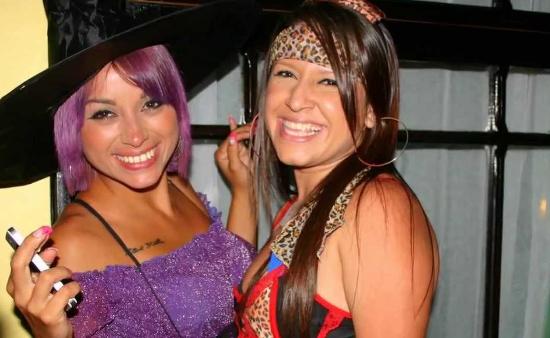 In most cases the answer is, yes. Most gringos who come to Costa Rica end up getting involved with women who are a lot younger. This is frowned upon in the U.S. but widely accepted here. However, there is a price tag involved.

The majority of younger women who are with older men are doing it to upgrade their lifestyle. 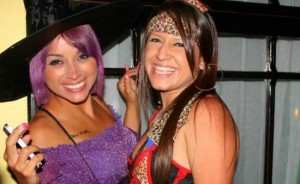 I really can’t blame them because almost everyone aspires to have something better in life. Usually these women are from lower-class families and have never had the opportunity to finish their education or get ahead in life because of a lack of money. One thing that differentiates life here in Costa Rica from that of the United States is opportunity. In Costa Rica the opportunities that exist in the States are just not found here so it is difficult but not impossible for those at the bottom to get ahead.

A lot of women have been in relationships with tico men only to be abandoned by the guys who leave them to support children by themselves. So what you have are many women with children who have little education which prevents them from getting decent-paying jobs. Also, a large number of women became pregnant as adolescents (33 percent of all pregnancies) and are at a serious disadvantage in the job market. They end up in low paying jobs and have to live with their families to make ends meet in order to support their children. Some even turn to prostitution as a last resort because they can make more money than slaving away in some low-paying job.

That’s where the gringos come into play. If one of these women can meet a gringo to support her, it is like winning the lottery. Single retirees with a pension of a couple of thousand dollars per month or others with a few bucks are a godsend to these girls.

Over the 34 years that I have lived in Costa Rica I have had the opportunity to observe a lot of men get hooked up with tico women. Many of these relationships work out because the women sincerely love the men. On the other hand, other relationships are doomed form the start because the women are only with the guys for their money. But in both cases economics are the bottom line.

I don’t know of any gringos who have received more monetarily out of a relationship with a tica than he has put into it whether the girl really loves the guy or not.

What this all boils down to is an older man meeting a younger woman for a price. In some cases the relationship lasts and the woman get an education, eventually finds a career and a good job and ends up contributing economically to the relationship. However, these situations are far and few between. Also the chances of meeting a professional woman are slim.

My advise is that before becoming seriously involved romantically with a Costa Rican woman, you should be aware of the all of the economic factors involved. As they say here. Ella no está con él por la linda cara. She isn’t with him for his good looks.

Christopher Howard has lived in Costa Rica for almost 35 years and is one of the country’s most read authors. He specializes in monthly relocation/retirement tours and guidebooks for learning Costa Rican-style Spanish and retiring in Costa Rica.

QCOSTARICA - Respectful of the government's decision to eliminate...
National