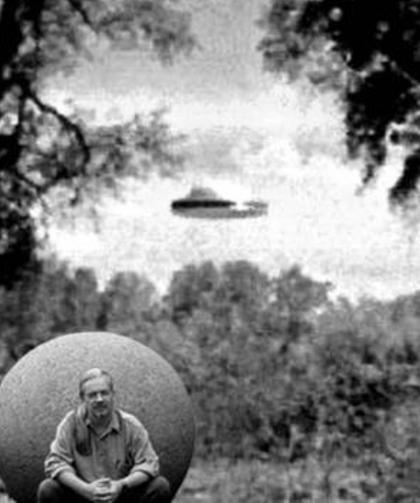 The Enigmatic Stone Spheres of Costa Rica. When workers from the United Fruit Company began clearing the jungles of Costa Rica for banana plantations in the 1930s, they made a strange discovery.

They came upon numerous stone spheres – some very large – sitting in the middle of the jungle. Explorers had first reported their existence in the 19th century. Several hundred have since been discovered. The smallest are baseball-sized, while the largest are the size of a small car, weighing 16 tons.

Trying to find out who made the spheres and how, as well as their purpose, has proven difficult.

Some believe that the spheres are really space “caca” (shit in Spanish).

Modern jets eject their waste – dump their waste from toilets. The modern aviation industry calls the waste, mixture of human waste and liquid disinfectant, “blue ice”.  The name comes from the blue color of the disinfectant.

Airlines are not allowed to dump their waste tanks in mid-flight, and pilots have no mechanism by which to do so; however, leaks can occur. Despite this, there were at least 27 documented incidents of blue ice impacts in the United States between 1979 and 2003. A rare incident of falling blue ice causing damage to the roof of a home was reported on October 20, 2006 in Chino, California. A similar incident was reported in Leicester, UK, in 2007.

So, totally speculating and making up the facts as I go along, couldn’t the spheres be just the waster of an alien spaceship where, a) a leak occurred, or b) the space pilot dumped the waste?

Here is my hypothesis: today, Costa Rica is magnet for tourism. Tourists from all over the world descend on this tiny little island (just testing) and well shit all over it.

So, it is it that far out to say that some race or races from out of this world (I mean extra terrestrial) have Costa Rica on their systems as a tourist destination and shit on it during their visits? 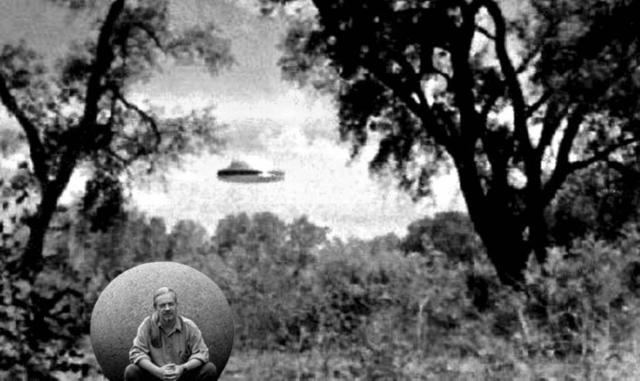 This hypothesis is supported by the many reports of UFO’s sighted in Costa Rica, more than in other places. Maybe it’s the “imperial (beer) effect” or just aliens of the third kind on vacation.

John Hoopes, who researches ancient cultures of Central and South America, is one of the world’s foremost experts on the Costa Rican spheres, explains that the stone spheres are very old and says “we really don’t know why they were made”.

“The people who made them didn’t leave any written records”, says the researcher.