Are we are out of the woods yet?: Daily cases drops, hospitals and deaths continue 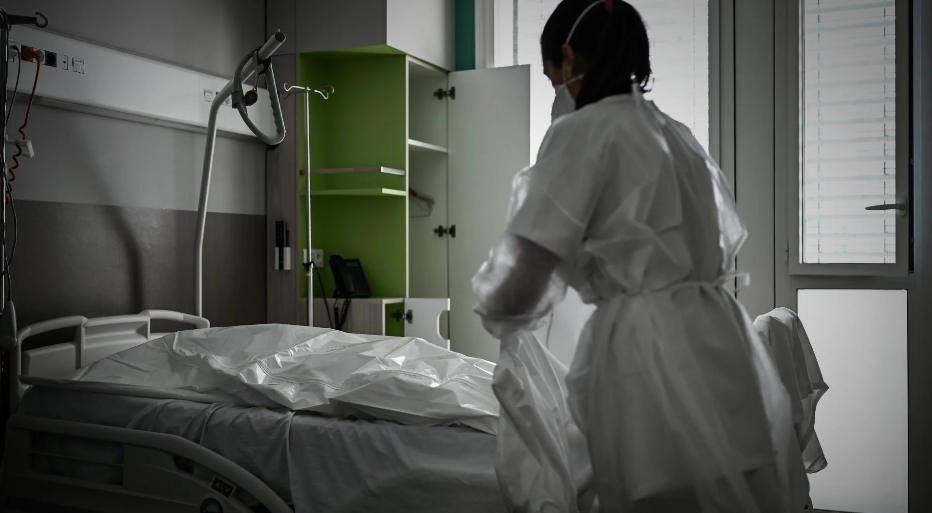 QCOSTARICA – Are we are out of the woods yet? Maybe, but most likely not, as this third wave continues to rack up record a high number of daily infections, that has led to a sustained collapse of the medical services and deaths.

Given that the Ministry of Health takes the weekends off during this critical phase of the pandemic, it wasn’t until Monday afternoon that we got the numbers for the weekend.

And while it looks promising, as the number of new infections dropped dramatically for Sunday and Monday, typically there is a drop in new cases over the weekend, to later snap back and hard days later.

What is a continued concern for Health and Caja Costarricense de Seguro Social (CCSS) officials, is the sustained number of beds occupied by Covid-19 patients, in particular the capacity of intensive care beds, increasing daily.

Deaths associated with Covid-19 also continue to pile up. We haven’t daily deaths in single digits since the third week in April.

Meanwhile, the vaccination program continues, as the country receives more doses, such as last week, when two separate deliveries, one from Pfizer and the other from COVAX, landed a record 212,830 doses in a single week.

Another shipment from Pfizer is expected today, Tuesday, May 18.

To put that into perspective, the Canadian province of Ontario, with a population of around 14 million, reports only 432,760 people have been fully vaccinated of the more than 7 million doses applied. 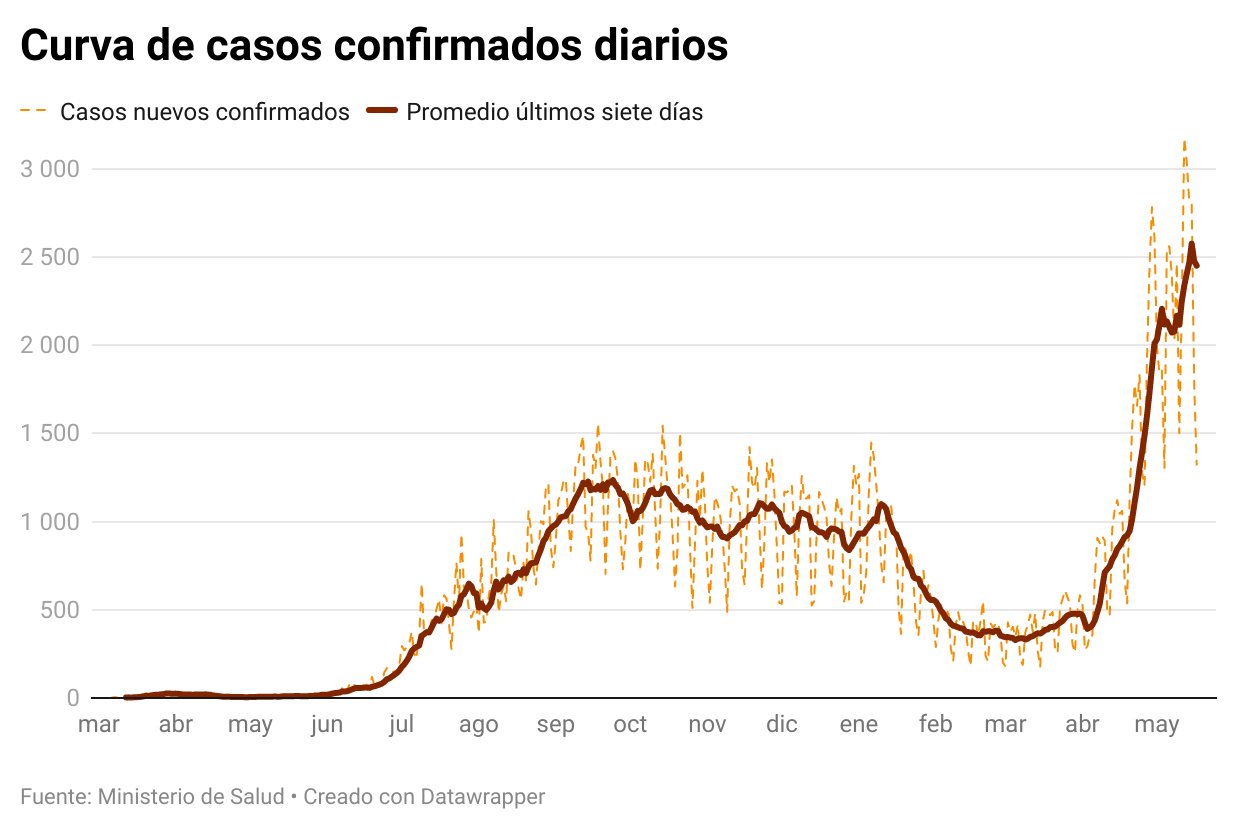 On Monday, there were 1,403 people in hospital, of which 510 were in intensive care.