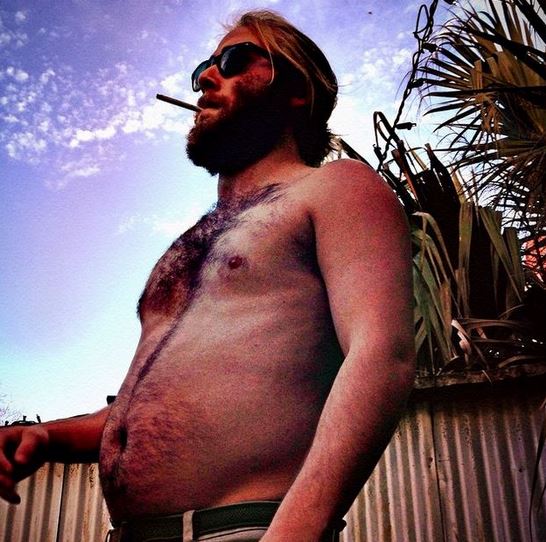 (TICOBULL) – “Fofisano” is the Spanish term for “Dad Bod”, a new male tendency growing (no pun indented) in the social networks, burning up with images of men with a “nice balance between a beer gut and working out.”

The Business Insider says, Science proves that the trendy ‘Dad bod’ that girls are going crazy over is for real.

“Girls might fantasize over devilishly handsome, diamond-cut bodies like Brad Pitt’s in Troy, but what they really want is a man who’s more “human, natural, and attractive,” according to Clemson University sophomore Mackenzie Pearson, who introduced the world to what she calls the “Dadbod” last March in her premiere article “Why Girls Love the Dad Bod.”

The Dad Bod applies to any man — father or bachelor.

Some in the news media have called the “DadBod” phenomenon a double standard: Nobody’s talking approvingly about the “mom bod,” even though the same data show approximately equal parenthood gains in weight, waistline and belly size for men and women.

The “dad bod” fascination seems to be one of the manifestations of the double standard, and perhaps it’s something men across America have already internalized, by deciding it’s O.K. to let themselves go at least a little.

We can’t definitively say that the Dad Bod is a consequence, rather than a cause, of fatherhood. After all, if the Internet is right (and the Internet is always right) that men with an extra layer of cushioning really are more attractive, perhaps they’re more likely to reproduce.

One thing is for sure, the ‘Dad Bod’ is in at the moment.

In fact, it’s so in at the moment apparently women prefer it to some ripped gym monkey who spends more time looking at himself in the mirror than drinking beer and having a curry, according to the article “A Woman Explains Just Why The Dad Bod Is So Attractive” in Theladbible.com.

QCOSTARICA - The news of the reinstatement of the...
Coronavirus