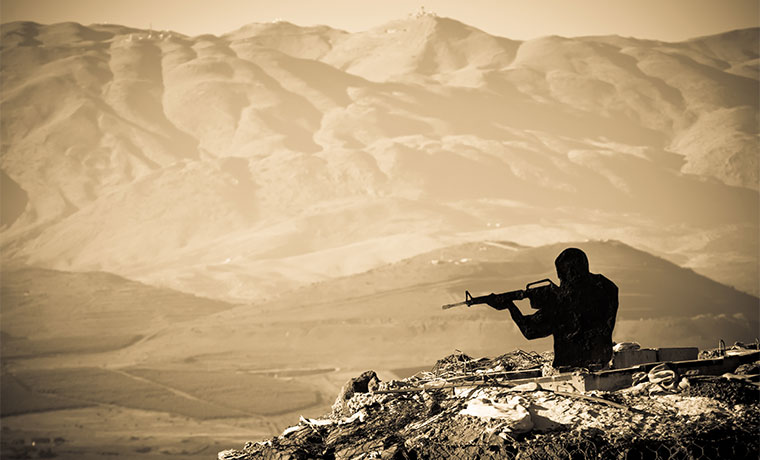 COSTARICA – La Republica on Monday said the entry of Syrians with false passports is a sign of the country’s vulnerability and an armed conflicg against the Islamic State will be felt in Costa Rica, especially with an increase in the budget for surveillance of the land border, maritime ports and airports.

The intent of the Syrians entering the country in the last couple of weeks was to reach the United States. Using false Greek passports, the five Syrians were captured in Honduras, after spending six days in Costa Rica; the sixth, a woman, entered undetected by supposed migratory controls, and captured two days later in a downtown San Jose hotel.

Visitors to Costa Rica since last Friday have the effect of stricter migratory controls at the Juan Santamaria (San Jose) international airport, taking up to three, four, five times and more the usual as immigration officials double and triple check documents of those entering and leaving the country.

Depending on the duration of an eventualy military conflict and the amount of resources of Western Europe and the United States, the La Republica says Costa Rica could experience a reduced demand for its exports in several major markets.

It is unlikely that Costa Rica would be a target of attack, given the country is some 12,000 kilometres from the areas currently occupied by the Islamic State.

However, being far away from the site of an armed conflict does not guarantee that the country will not feel an impact.