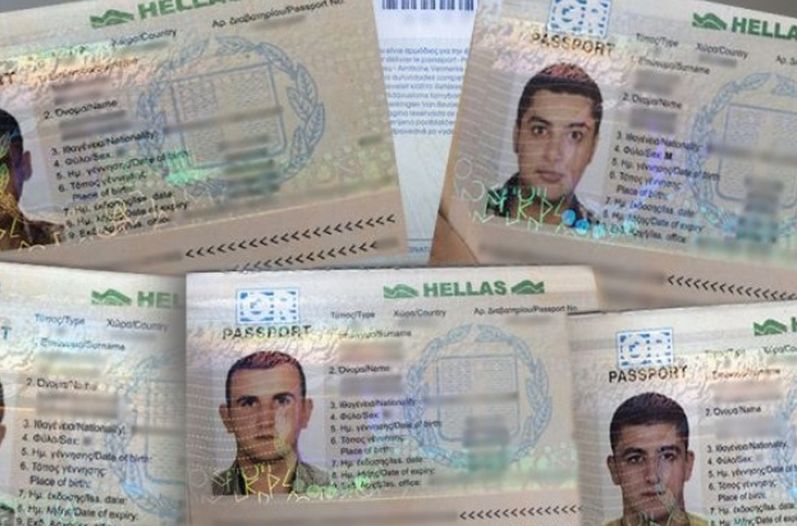 The five men were arrested on Tuesday when they arrived (on a flight from Costa Rica ) at the Toncontín International Airport in Honduras’ capital, Tegucigalpa

The director of Migración y Extranjería (Costa Rica’s immigration service), Kathya Rodríguez, confirmed the Syrians were in Costa Rica between November 11 and 17; arriving at the Juan Santamaria (San Jose) international airport on a flight from Argentina, with a stop in Peru, before leaving from the Juan Santamria on a flight to the Honduran capital.

The director said the passport used by the Syrians were of good quality, allowing them to pass through the various countries without detection.

Authorities in Costa Rica have not yet determined where the Syrians stayed and the locations they visited while in the country.

The director of the Dirección de Inteligencia y Seguridad Nacional (DIS) – Costa Rica’s intelligence service, Mariano Figueres, said he will not comment on an ongoing investigation. The DIS director said he does not rule out making judgement on the performance of the immigration service in this case.

In Honduras, Aníbal Baca, a spokesman for Honduras’ Police Investigation Unit, said “these citizens will be taken away and will be investigated. We already have confirmation that they had passports that were stolen in Greece.”

“We suppose that they were going to illegally travel by land all the way to the United States. Greek authorities and Interpol were involved in Honduras detaining the men, ” Baca said.

Before the men had arrived in Honduras, they had traveled to Lebanon, Turkey, Brazil, Argentina and Costa Rica.

The reasons for the Syrian’s trip is unclear. “We’re not saying they are terrorists,” Baca said. “They are being investigated for travelling with false passports,” added the official. 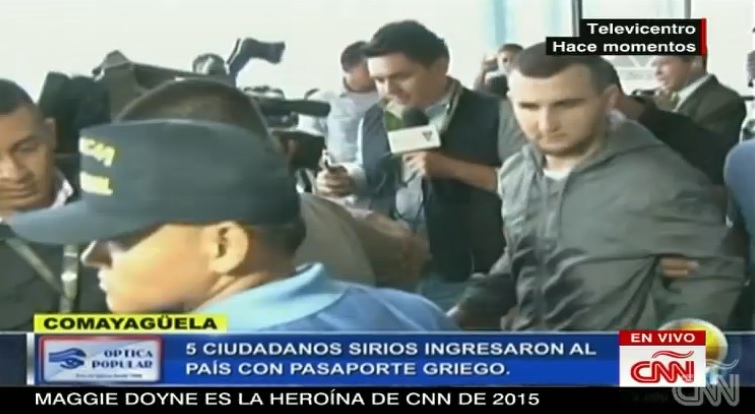 Honduran authorities say the five had intended to take a flight to San Pedro Sula, in the northern part of Honduras, with their final destination believed to be the United States.

According to CNN, it’s unclear whether U.S. authorities played any role in the Honduras case. But the United States is sharing information more widely from databases of false travel documents with countries in the region, the U.S. official said.

CNN says, partly in the wake of the Paris attacks, U.S. authorities are helping to coordinate a new effort to flag suspected fake passports and identity documents that terrorists could exploit to travel.