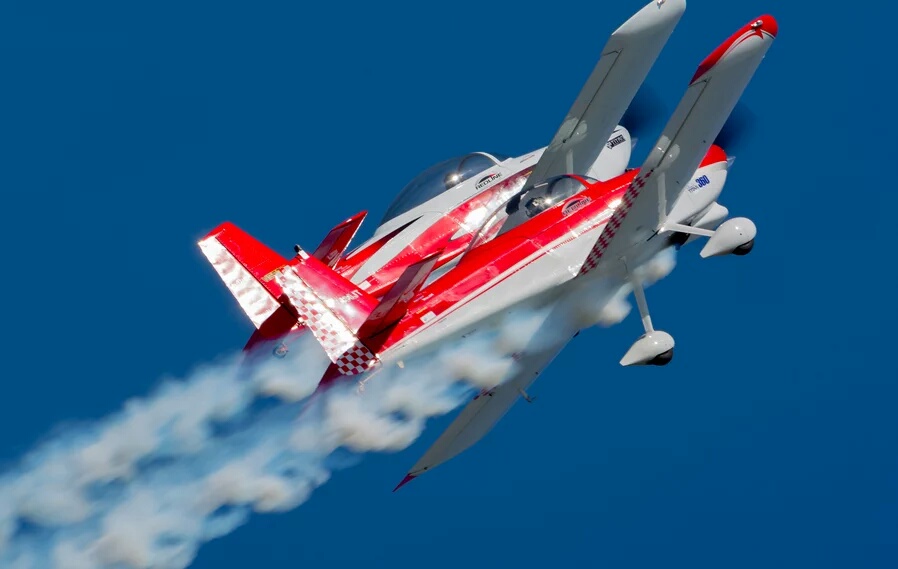 CORRECTION: The airshow is on Sunday and not Saturday. Although we got the date right, we messed up on the day.

QCOSTARICA EXTRA – The 2015 Air Challenge is on for this Saturday, November 29, in the port city of Puntarenas. Promoter RPM TV confirmed the event is a go, starting at 11:00am.

The first air show took place in 2013 with more than 100,000 people attending, according to the Cámara de Turismo de Puntarenas. 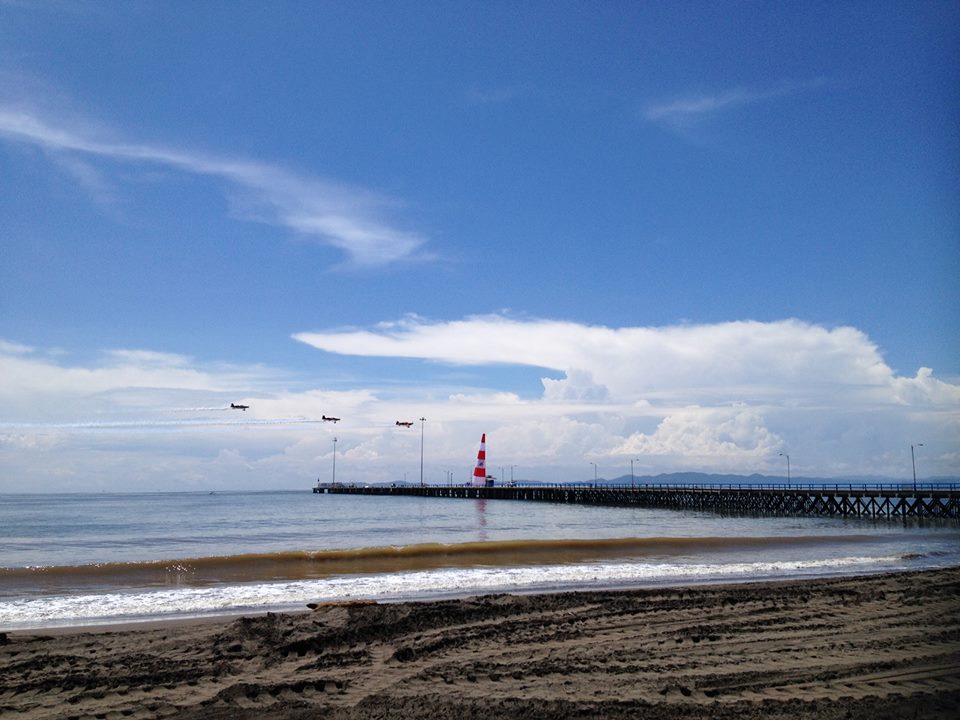 The 2015 is expected to be bigger and with more people in attendance.

To avoid the traffic problems experienced in 2013, when more than 10,000 vehicles invaded the port, Marcela Muños, president of the Camara de Turismo de Puntarenas (Puntarenas Tourism Chamber), said this year only 5,000 vehicles will be allowed in. (There is only one road in and out from the port, easy to control vehicular traffic.)

To ensure good traffic flow and control drinking and driving (and other crazy driving habits), 104 Policia de Transito officials (traffic cops), 24 of which will be ‘special operations’ (ie spot checks, radar, etc) will be on duty the day of the event.

PS. If you are not going to the air show, avoid the area of Puntarenas and Caldera on Saturday. Traffic on the Ruta 27 (San Jose – Caldera) is expected to be heavier than normal, if travelling to and from Guanacaste, we recommned you use the Cambronero –  Interamericana  (Ruta 1) – you know, the road we used to take before the toll road.

QCOSTARICA - Starting this Friday, and for 10 days,...
Latin America