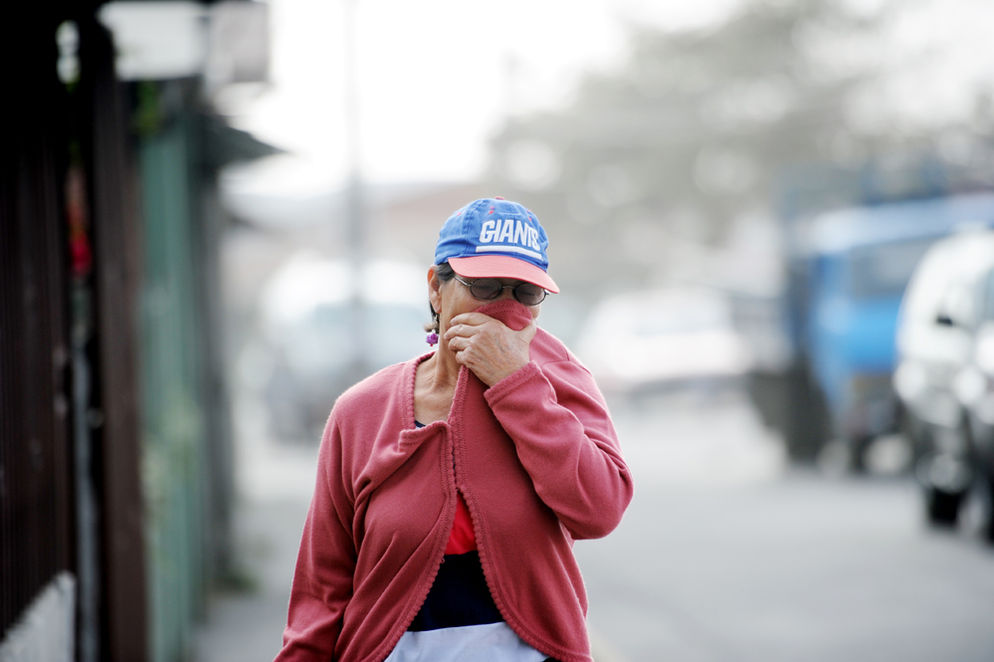 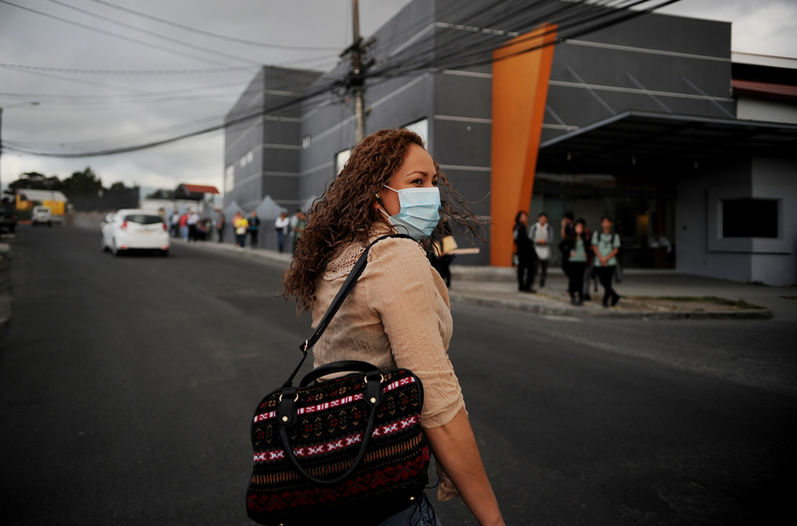 QCOSTARICA – The ash from the Turrialba volcano following a series of eruptions on Thursday reached as far as Orotina, and event, according to the Volcanological and Seismological Observatory of Costa Rica to (Observatorio Vulcanológico y Sismológico de Costa Rica – OVSICORI), at 10:41 om the port of Caldera on the Pacific coast.

The strong winds are responsible for the wide area dispersion of the ash cloud from the colossus.

Last night, on the ruta 27 looking north and east, a lightish grey cloud could be seen moving westward in the clear skies of the night.

This morning (Friday) there San José airport is expected to re-open, as the manager of the international airport lifts the 8:00am operations shut down.

At 6:00am this morning, the colossus was quiet.

Live television images, as reporters of Telenoticias gave their live reports from the base of the volcano, showed like nothing had happened. But, minutes later, the volcano began another eruption.

Volcanologists report that there is significant seismic activity, the majority only picked up by instruments and not felt by people. 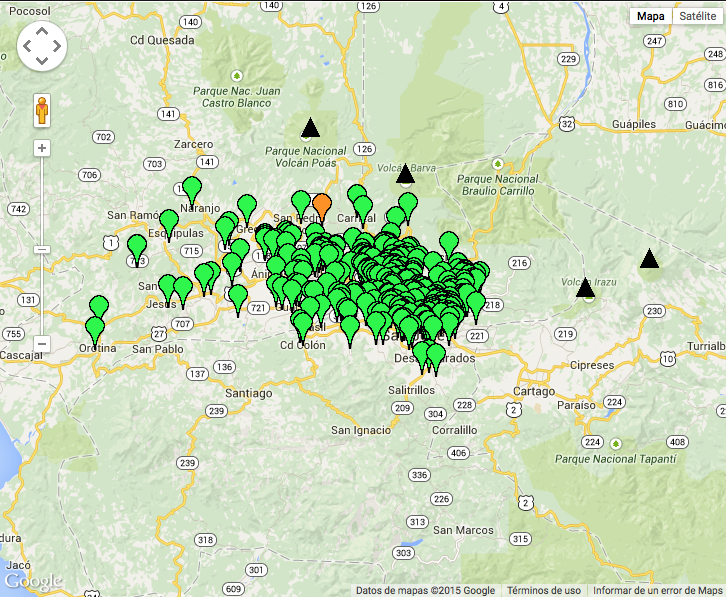 “The problem is that these eruptions are quiet and when one occurs, as did yesterday, the seismic activity is stronger. Today we will be analyzing the ashes from the eruptions to see if the volcano is changing. The eruptions are going to continue. The volcano is very active, (…) We can expect more eruptions like yesterday and it’s important for the people to be informed and not alarmed, although this is an unprecedented situation for many,” said Gino Gonzalez, volcanologist at the National Seismological Network (Red Sismológica Nacional – RSN) told Crhoy.com.

- Advertisement -
Paying the bills
Previous articleSan José Airport Closure Extended to 8:00am Friday
Next articleQToons: NOT The Best Time For The Government To Be Proposing Tax Changes