The 43,200 doses landed come from the COVAX initiative through which 254,400 doses of the AstraZeneca will be delivered 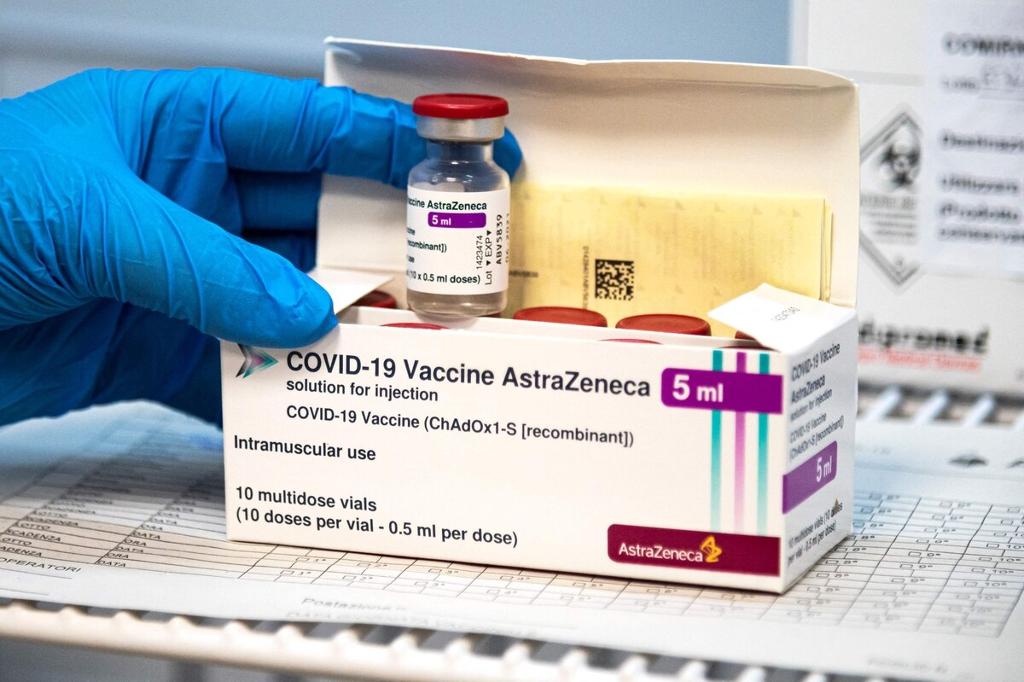 QCOSTARICA – At 7 am this Wednesday, the first 43,200 vaccines against covid-19, developed by AstraZeneca and the University of Oxford, arrived in Costa Rica by way of the Juan Santamaria International (San Jose) airport.

The doses, however, will not be used immediately, as the country will wait for the criteria of the World Health Organization (WHO) and the European Medicines Agency (EMA) for its distribution and application in Costa Rica, due to concern about the relationship between the injection and the appearance of certain types of thrombi or blood clots, due to cases seen in European countries.

The vaccines arriving this Wednesday come from the COVAX initiative, promoted by the World Health Organization (WHO) in search of more equitable access to drugs against covid-19.

Watch the video of the arrival and unloading of the vaccines here.

Costa Rica will receive a total of two million doses –  for one million Costa Ricans – through the COVAS, of which 254,400 doses are from AstraZeneca.

On Tuesday, the Minister of Health, Daniel Salas, reiterated that so far no cause-effect relationship has been demonstrated between the vaccine and thrombi.

However, the National Commission for Vaccination and Epidemiology (CNVE) of the Ministry of Health remains attentive to the new scientific evidence arising from the WHO and the EMA, in order to establish the details of the use of the vaccine in our country, prior to its distribution by the CCSS.

“It is important to be emphatic that all the decisions that have been and will be made will be based on science, in this way the vaccines have been selected and the uses have been determined,” said Dr. Salas.

The Ministry of Health confirmed that the AstraZeneca vaccines arriving this Wednesday will be stored waiting on the analysis of the scientific evidence.

Meanwhile, the vaccination program continues with the doses of Pfizer vaccines.

Costa Rica has purchased some 4 million doses from Pfizer.

- Advertisement -
Paying the bills
Previous articleHealth focuses vaccination of people over 58 in the event of a third wave of covid-19
Next articleWhat Are The Best Dating Apps to Use in Costa Rica?