Health Minister warns that if the cases begin to increase severely, the restriction measures, which are currently minimal, could be resumed. 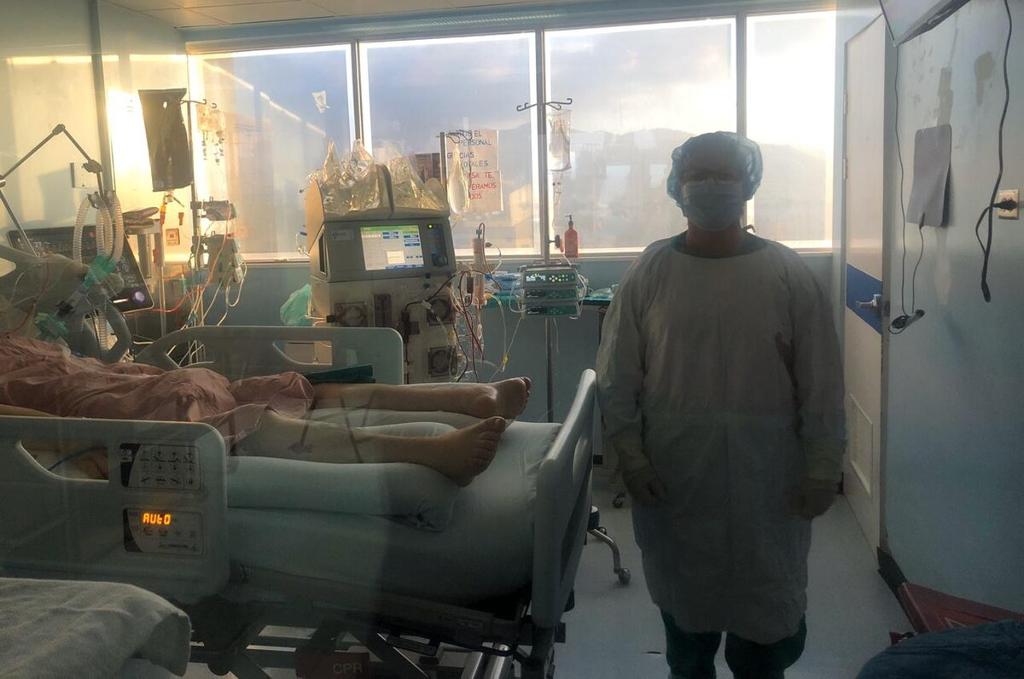 QCOSTARICA – The Ministry of Health has ordered the Caja Costarricense de Seguro Social (CCSS), to allocate 90% of all vaccines against covid-19 to protect people aged 58 and over, who are part of the second risk group.

Vaccines for the first group, which are made up of seniors living in homes, employees of those centers and front-line personnel, is reduced from 20% to 10%.

Meanwhile, the stockpile of vaccines is reduced from three to one week.

All these are instructions Issued by the National Commission of Vaccination and Epidemiology (CNVE) of the Ministry of Health, given the risks of older people in the event of the eventual third wave of the pandemic if infections continue to increase, explained Pedro González, Vice Minister of Health.

The changes were announced Tuesday at the weekly press conference.

“This decision was made due to the need to minimize mortality and hospital saturation in the face of a third wave. This is the most vulnerable group and they want to speed up their vaccination.

Read also: Minister of Health will criminally denounce doctors who refuse to be vaccinated

“This is not going to slow down vaccination in the first group because more doses are arriving and because the decision was made to lower reserves,” explained González.

Since Monday, the Costa Rican Social Security Fund (CCSS) warned of the increase in the number of serious cases, registered in recent weeks.

Currently, 390 people are hospitalized; 194 of them in Intensive Care. They are patients between zero and 93 years old, informed the Minister of Health, Daniel Salas.

In total, the accumulated confirmed cases are now 219,846.

Deaths associated with Covid-19 reached 3,000, with 43 more deaths in the last seven days, Salas reported. More than 66% of these deaths, he said, are of seniors.

The Health Minister warned that if the cases begin to increase severely, the restriction measures, which are currently minimal, could be resumed.

However, he recalled, the country needs to reactivate economically. For this reason, he called, again, for the need to continue applying the protocols because the pandemic continues.

There are many legal ways to make money in...
Travel