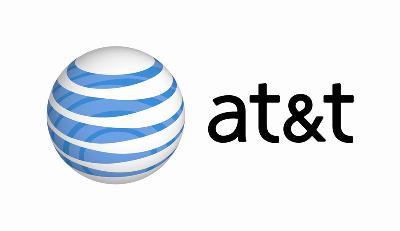 AT&T announced today that is is planning to expand its services to include 15 Latin American countries through a deal with America Movil. 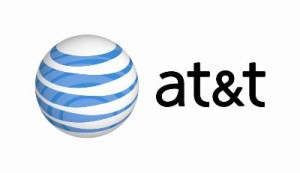 In Costa Rica,  Amérca Móvil operates under the Claro brand.

The services will be available through America Movil’s network. AT&T and America Movil have a long history together. America Movil hold around a 9% stake in AT&T and has executives on the company’s board of directors, reports Reuters.

The expansion deal will allow AT&T to use 91,000 miles of America Movil’s fiber optic network in the region, as well as the use of 12 of the companies data centers located in Latin America.

Since AT & T has been exploring the possibilities of expansion in Europe and America Movil has a presence there, some analysts have speculated that companies could join forces in the Old Continent.

At&t
AT&T Inc. is an American multinational telecommunications corporation headquartered in Whitacre Tower, downtown Dallas, Texas.] AT&T is the largest provider both of mobile telephony and of fixed telephony in the United States, and also provides broadband subscription television services. AT&T is the third-largest company in Texas (the largest non-oil company, behind only ExxonMobil and ConocoPhillips, and also the largest Dallas company). As of May 2013, AT&T is the 21st largest company in the world by market value, and the 13th largest non-oil company. As of 2013, it is also the 21st largest mobile telecom operator in the world, with over 107.9 million mobile customers.

América Móvil
América Móvil is a Mexican telecommunication company headquartered in Mexico City, Mexico. It is the fourth largest mobile network operator in terms of equity subscribers and one of the largest corporations in the world.

The company operates in many countries in Latin America and in the Caribbean including: Jamaica, the Dominican Republic, El Salvador, Guatemala, Honduras, Nicaragua, Peru, Argentina, Uruguay, Chile, Paraguay, Puerto Rico, Colombia and Ecuador under Claro subsidiaries. In the United States, it operates through its subsidiary TracFone Wireless under the brands TracFone, NET10 Wireless, Straight Talk, SIMPLE Mobile and Telcel América. It is one of the leading national pre-paid wireless service provider in the U.S.