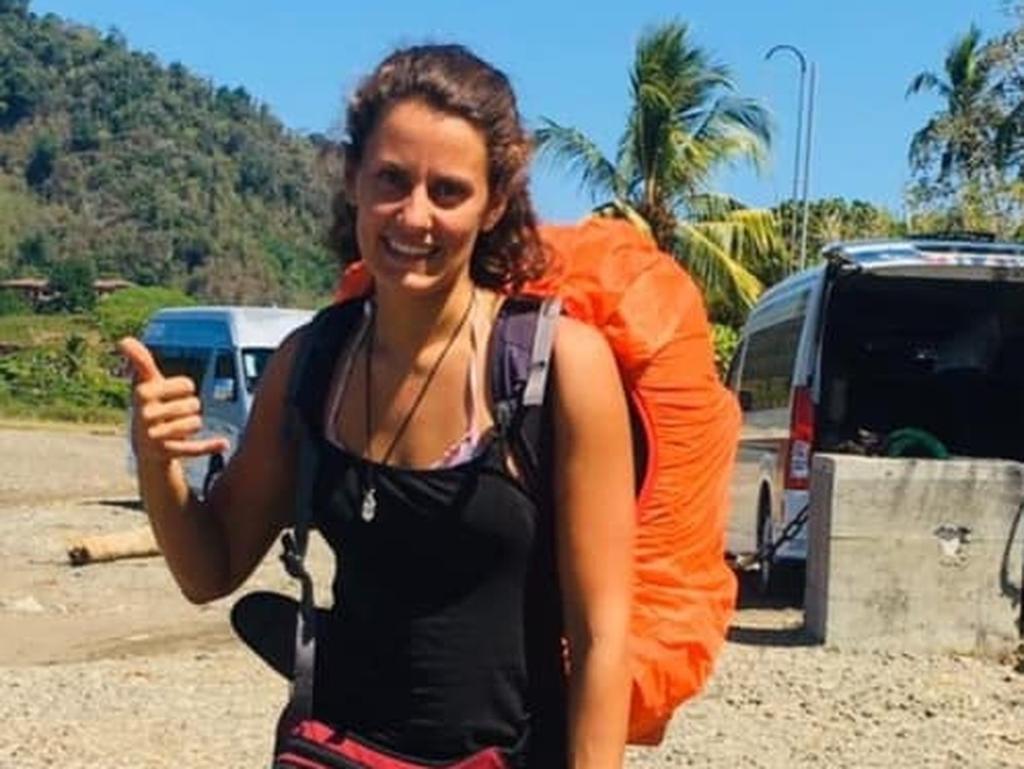 (QCOSTARICA) The autopsy of German tourist Karin Holzapfel, whose remains appeared in a beach in Herradura, Puntarenas, ruled out any foul play in her death. 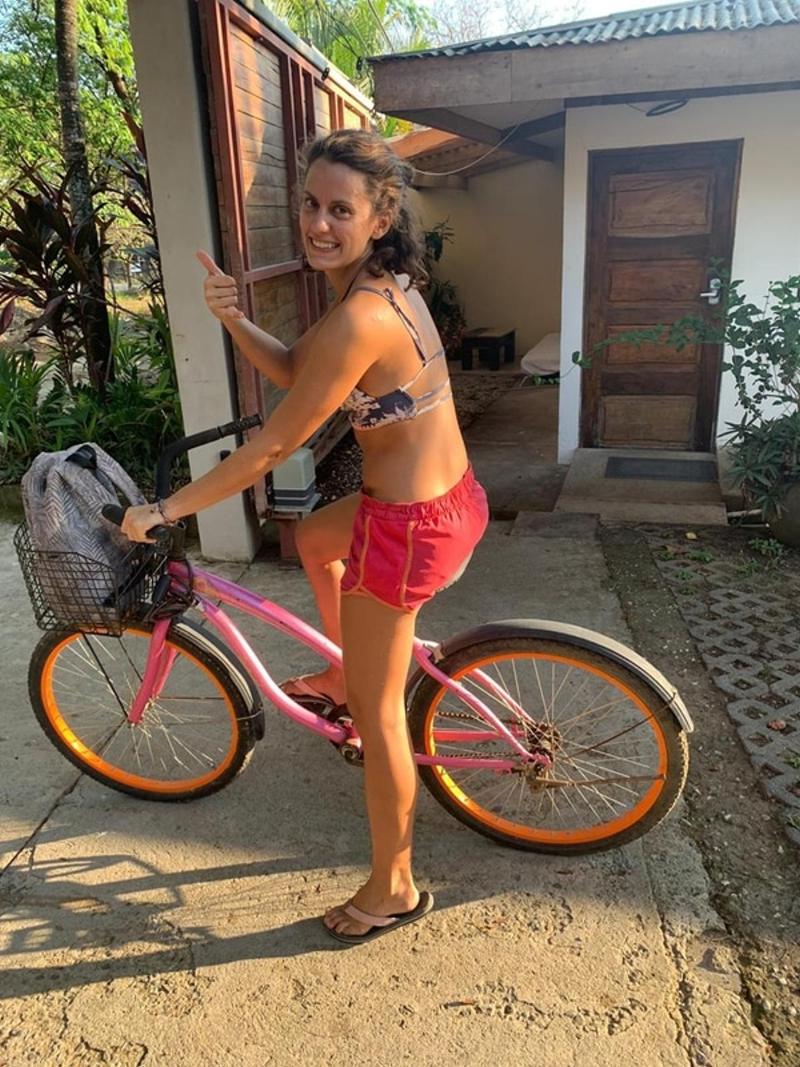 The data was confirmed by the press office of the Public Ministry, in a statement in which, in addition, they detailed that in the analysis carried out by the Forensic Pathology Section of the Judicial Investigation Agency (OIJ), no type of injury to indicate a violent death was found, and that the cause of death could not be determined.

For the Public Ministry, the case is closed as there is nothing more to investigate.

Karin Holzapfel, 32, disappeared on June 28. It was not until July 6 when the German consul in our country formally filed the complaint of the disappearance with the OIJ.

According to reports, the last time they saw the tourist, she was walking through various places in Garabito, that includes the tourists areas of Herradura, Jaco and Hermosa, among others. That last time she was with familiar people, she was wearing a light blue blouse, a black petticoat and sandals.

The foreigner was a lover of surfing and maintained close communication with her relatives through social networks, as she sent them photos of beaches and other places visited.

Holzapfel had arrived in the country on January 6 and then visited Panama on February 20. Later she returned to Costa Rica on March 16, when the alert for the first cases of COVID-19 in the country was already in place.

She visited Santa Teresa de Cóbano from March 17 and was there until June 18, then spending almost two weeks in San Mateo, Alajuela.

The last time she contacted her family was on Sunday, June 28. She told them that she fled barefoot and in pajamas because she did not feel comfortable from a therapeutic and spiritual retreat in which she participated in San Mateo.

Karin Holzapfel then visited Jacó on June 28, the same day he trail was lost.

On Saturday July 4, a person walking along the Herradura beach (north of Jaco) found the human remains. At that time it was said that the remains were in an advanced state of decomposition and it was until the next day, Sunday, that the skull was found.