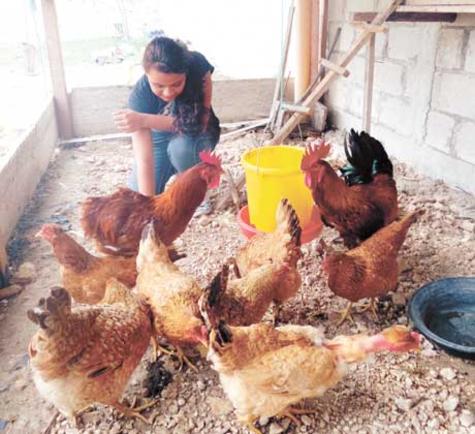 CENTRAL AMERICA NEWS – Health restrictions have been put in place In Guatemala as well as increased controls in three municipalities in Petén, after the presence of an outbreak of the virus at a poultry farm in Belize was reported.

A cordon has been set up in the municipalities of San Luis, Dolores and Benque Viejo, which are located in the vicinity of the affected areas in Belize. This measure seeks to control the smuggling of products of avian origin which may have been exposed to the virus and in this way prevent it from spreading to farms in the country.

S21.com.gt reports that “… The risk that the virus, identified as H5N2, being present in this region is high, and every day sees the illegal entry into Petén of meat products, poultry and eggs from Belize, because in this Belizean region there are large poultry farms. ”

Meanwhile, Yobany Martínez, departmental delegate of the National Coordination for Disaster Reduction, added “… We are coordinating actions to prevent the disease showing up in the country, this would strongly affect the economy. ”

QCOSTARICA - In times of pandemic, things change constantly, especially when it is necessary to tighten the belt to reduce the contagion of covid-19. The...
Politics

QCOSTARICA - The 5.7-magnitude tremor, felt at 5:27 pmon Thursday, occurred in a maritime zone with the potential for stronger earthquakes, explained Ivonne Arroyo,...
Entertainment