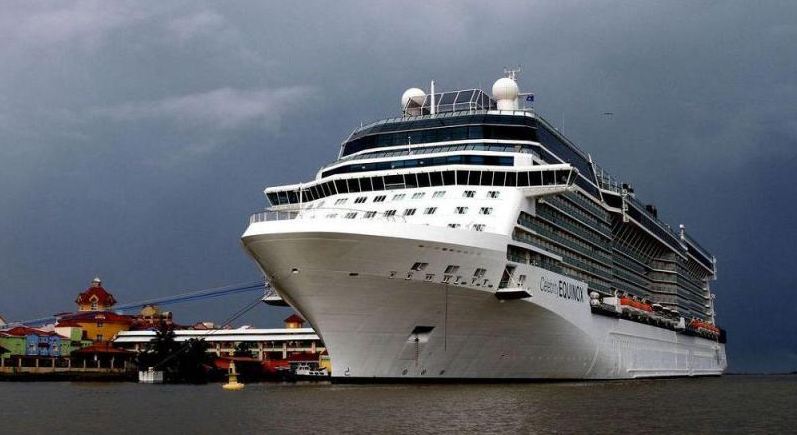 TODAY PANAMA – The number of passengers who arrived in the country on cruise ships between January and November 2014 decreased by 16% compared to the same period last year.

From January to the end of November 2014 a total of 191,345 passengers arrived aboard cruise ships, ie 36,986 fewer passengers than the number reported during the same period in 2013. Over the past five years, 2011 saw the highest number of tourists reported by this means of transport, while 2012 had the he lowest number.