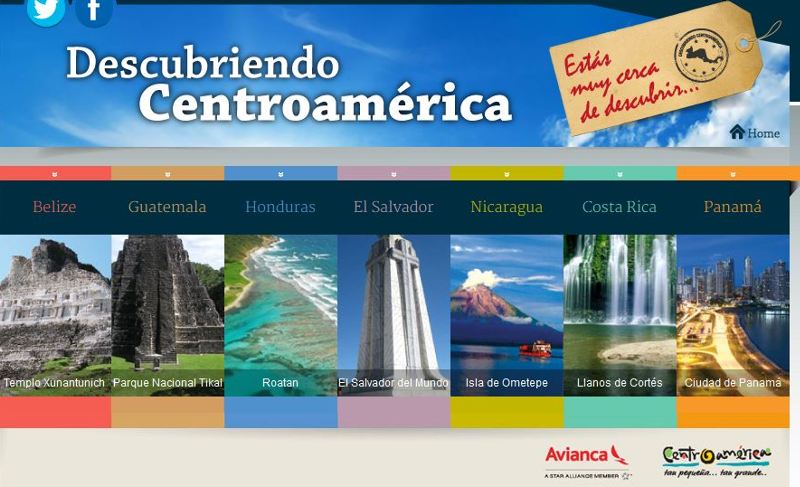 The Colombian airline, Avianca and the tourism boards of Guatemala, El Salvador, Honduras, Nicaragua, Panama and Costa Rica have come together to promote regional travel, with airfares as low as US$249. 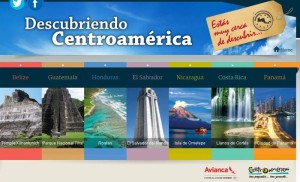 The program “Descubriendo Centroamerica” is aprt of a joint investment of US$225.000 by the governments of Central America and Avianca, offering tour packages with discounts of up to 40%, through a joint promotional and advertising campaign.

“We want to encourage the flow of travellers, both in the short or long term and a greater public awarenewss of the great tour options available in the region”, said Danilo Correa, Avianca’s regional Commercial Director.

The specially priced packaged will be on sale up to May 15, for travel to be completed up to June 20, 2014.

For Costa Rican Tourism Minister , Allan Flores, supporting the Discovering Central American campaign is showing interest in promoting and strengthening Costa Rica as a destination, and promote the development of the sector.

sabel Vargas , President of the National Chamber of Tourism ( Canatur ) explained that tourism annually from Central America means 6% of total income reported by the industry in Costa Rica .

Travel Agents countries will have vacation packages that include airfare , lodging, tours , ground transportation, and more.