Avoid La Sabana Tonight If At All Possible 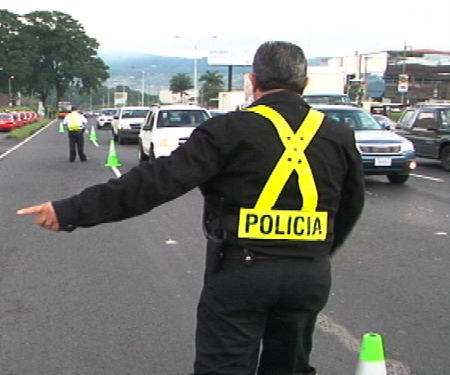 For those heading out to the game tonight or live or just happen to be hanging out in La Sabana tonight, remember, it will be a traffic nightmare and complete zoo. 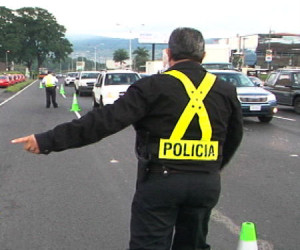 More than 700 police officials, a combination of members of the Fuerza Publica and the Policia de Transito, will be on hand tonight to control traffic and crowds.

The Policia de Transito say they will start regulating traffic around the stadium in the early afternoon, hours ahead of the 8:00pm start.

The Fuerza Publica will be setting up perimeters and station officers at key points, partly to maintain good crowd control and partly to keep the “hooligans” in check. If like past events, the SWAT and riot squads will be stationed nearby, out of sight, but within a quick striking distance.

The game is televised on local channel 7.

If you can avoid being in the area of La Sabana tonight, do so.