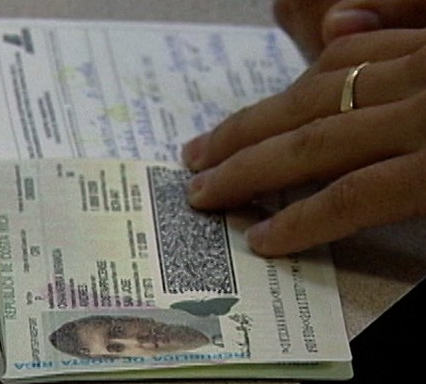 Starting today and for the next three months, the immigration service will facilitate the processing of work permits for foreigners. 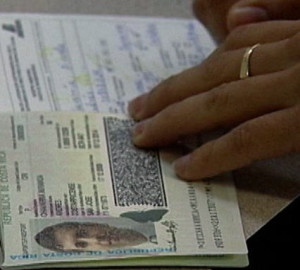 The mechanism is aimed specifically at workers in the construction, agriculture and domestic services sectors.

The idea is to facilitae the procedures for foreigners, with the help of their employers, to work legally in the country.

To obtain a work permit under the program, employees have to prove they were hired prior to December 31 last year.

A call to  9000 767566 is set up to make an appointment to file documents, that include a birth certificate and a criminal record issued by the foreigner’s home country, the employment contract, and the employer’s identification.

The paperwork can be filed at the main immigration office in La Uruca, in San José and in all regional offices.

Fines for employers hiring illegal workers is up to twelve time the minimum wage. This special period by the immigration service ends on September 17.

- Advertisement -
Paying the bills
Previous articleAvoid La Sabana Tonight If At All Possible
Next articleCosta Rica vs. Panama Tonight: The BIG One!