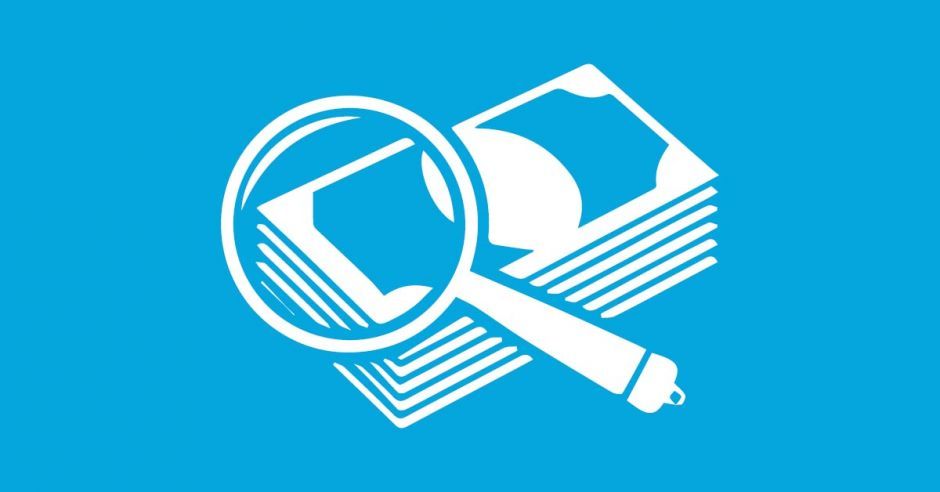 Colombia’s Grupo Aval, owner in Panama of BAC, has reached an agreement to acquire Multibank Financial Group, the holding company of Multibank Panama, which has assets of US$5 billion.

Aval said that the transaction, which will be carried out through its subsidiary Banco de Bogotá, represents an important step in its regionalization strategy, Newsroom Panama reports.

The operation, which must still be approved by the regulatory authorities, could be closed in the second quarter of 2020.

- Advertisement -
Paying the bills
Previous articleIt’s Marchamo Time!
Next articleInsurance in Central America: Optimism at the End of 2019

QCOSTARICA - Legislators described the government's arguments for not...
Trends