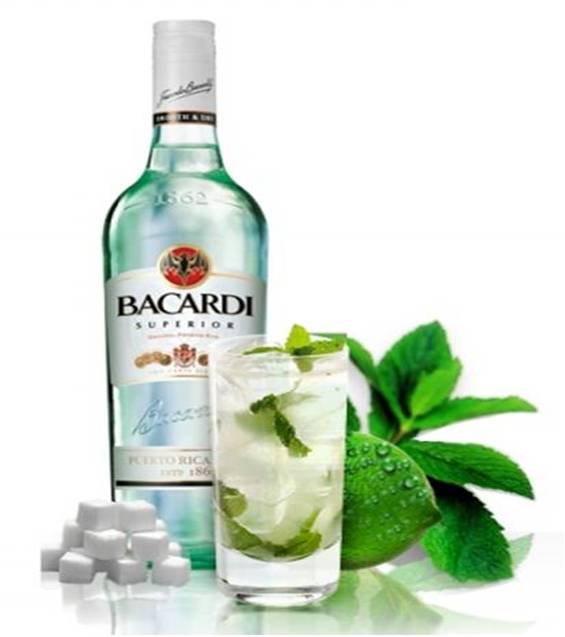 The operations centre will be located in Escazú, that will open its doors in September, will have technical and financial support functions.

The company did not release to the public the exact location, nor the number of employees that will working from the centre. However, Amy Federman, director of corporation realtions for Bacardi, said the company will be needing professionals in areas of accounting, financing and supervision.

Those interesting in applying for jobs at Bacardi can send their resumes at crcareers@bacardi.com

According to the Coalición de Iniciativas de Desarrollo (Cinde) –  Coalition for Development Initiatives, service centres in the country currently employe some 46.000.

Originally known for its eponymous Bacardi white rum, it now has a portfolio of more than 200 brands and labels. Founded in Cuba  1862, and family-owned for seven generations, Bacardi employs 6,000 people, manufactures at 27 facilities in 16 markets on four continents, with sales in more than 150 countries. Bacardi Limited refers to the Bacardi group of companies, including Bacardi International Limited. The company sells in excess of 200 million bottles per year. The company’s sales in 2007 were US$5.5 billion, up from $4.9 billion in 2006.

Bacardi Limited is headquartered in Hamilton, Bermuda, and has a 16-member board of directors led by the original founder’s great-great grandson, Facundo L. Bacardí.