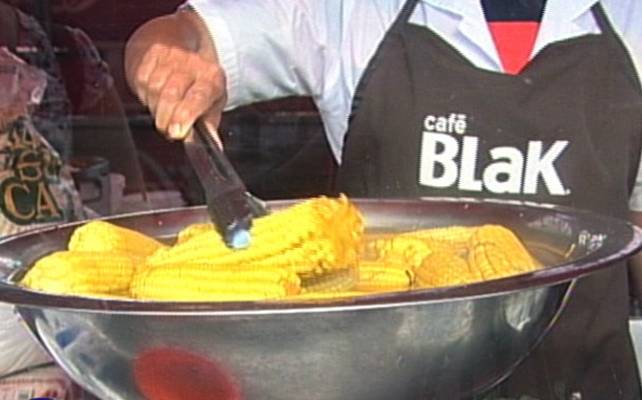 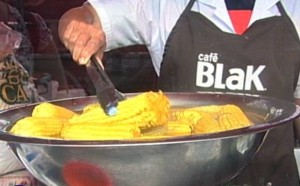 Bad food (contaminated) and excessive noise at this year’s Zapote fair has led to the closing of ten “chinamos” by the Ministry of Health.

Health officials say that they shut down nine food stands for servie contaminated food, and one megabar for noise levels above permitted by law.

Found in contaminated food were traces of the Staphylococcus bacteria that causes diarrhea and vomiting. Once an inspector detects contamination, the food stand is immediately shut down, allowing the re-opening once the corrections are made. Proper food handling is the major cause of contamination, according to Health inspectors.

Health officials also confirm fining seven people for smoking within the fair grounds. The fine for smoking in a public area is about ¢50.000 colones (US$100), while three establishments were fine ¢2.5 million colones (US$5.000 dollars) each for permitting smoking in their facilities.