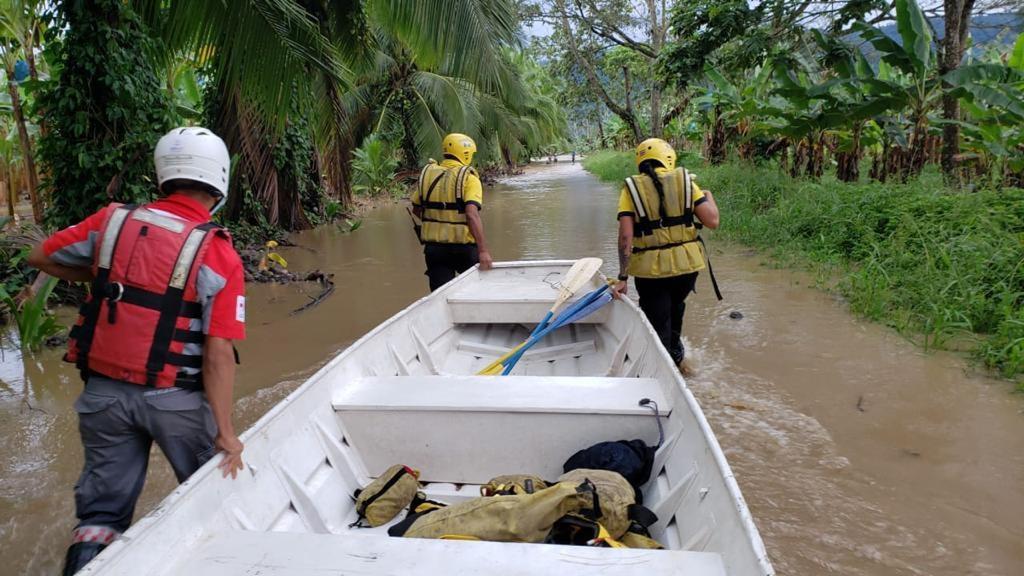 QCOSTARICA – Two men became the first victims of the rains and bad weather that has hit the country since last Wednesday, one of them died in Talamanca de Limón and the other in Garabito de Puntarenas.

The most recent case occurred on the afternoon of this Saturday, April 17, in front of Limoncito beach (north of Punta Leona), Garabito, in the province of Puntarenas.

According to the Red Cross, several people were in the boat, one died, a 49-year-old Costa Rican who has not yet been identified. Another was rescued in serious condition with several fractures and was taken to the Monseñor Sanabria Hospital, in the city of Puntarenas, two others were treated at the site.

“A boat had problems with the waves and when it floated it hit a person. The Caldera Coast Guard and the Fuerza Publica (National Police),” reported the Ministry of Security, which also detailed that the OIJ will be investigating.

The Red Cross, however, explained that the boat fell on one of the occupants after capsizing, and despite being given first aid for 50 minutes, the man was declared dead.

In Puntarenas there were heavy rains this Saturday, in addition, some witnesses assured that the waves were very strong, as was the wind. The victim’s identity and age are unknown.

Felipe Ruiz Torres, 37, was the first victim of the floods.

“He left his house on Thursday and today he was found dead in a creek. Preliminary versions indicate that, apparently, he was swept away by the current of a river in the floods of the last few days,” said the OIJ.

“We regret the death of a citizen in Talamanca as a result of the heavy rains that have hit the country. We call on citizens in the most affected areas to be very careful and to follow the guidelines of the National Emergency Commission,” the president Tweeted.

The CNE reported Saturday afternoon that 220 people are still in temporary shelters in the Caribbean. 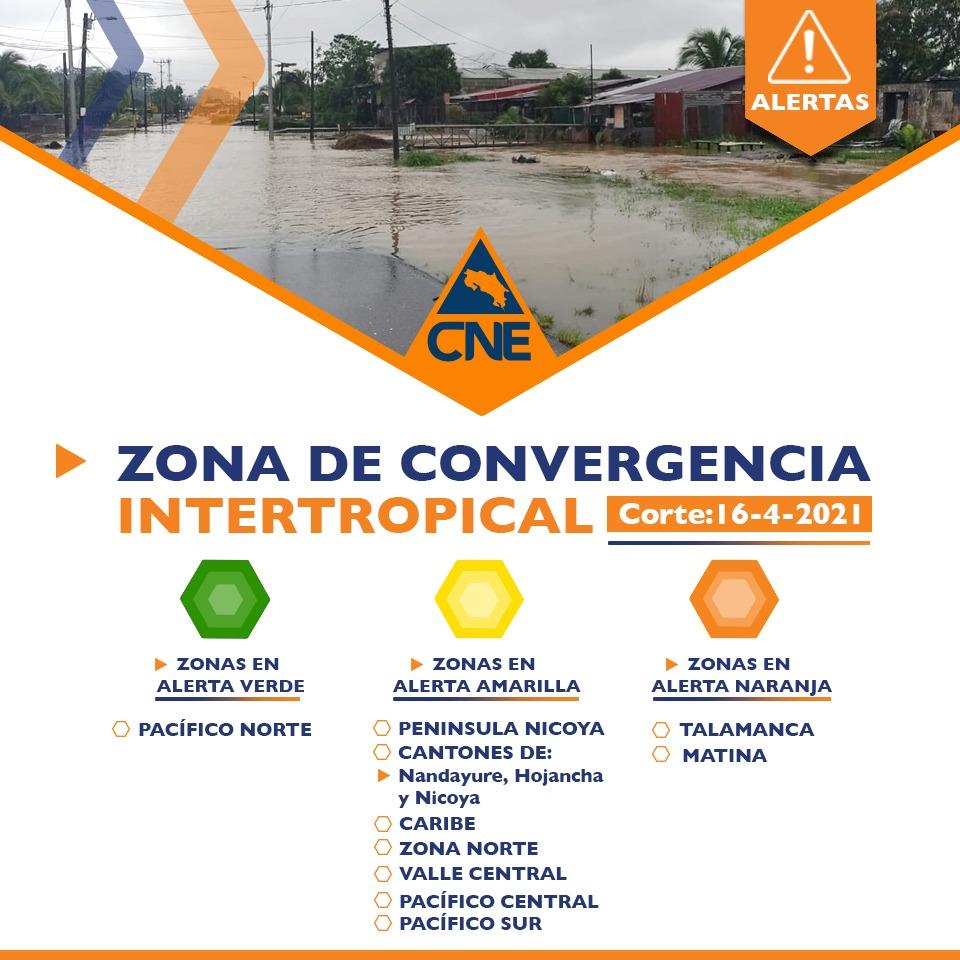 The national weather service, the Instituto Meteorológico Nacional (IMN), asks to be on alert because the rains will continue this Sunday, especially in the afternoon, the saturated soils could cause great damage.