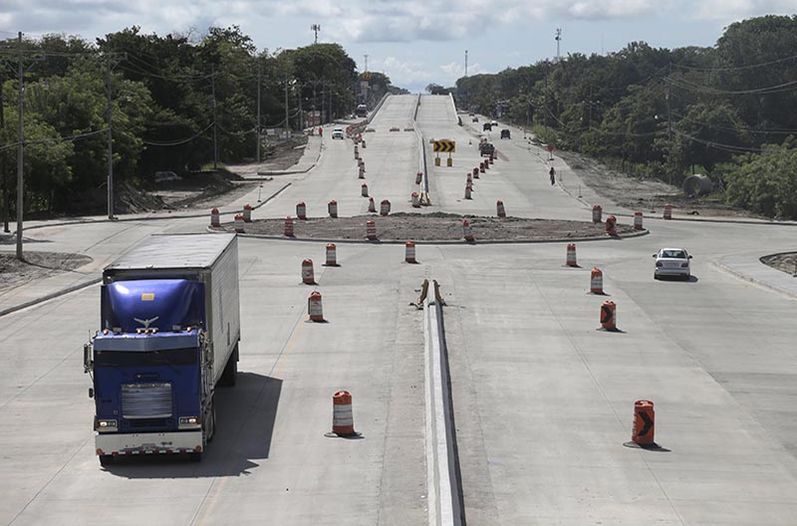 The 20 kilometres of rebuilt road of the Interamericana (Ruta 1) between Bagaces and Liberia, in the province of Guanacaste, is expected to be opened today.

The road is now four lanes (two in each direction) and means the completion of half of the Cañas – Liberia reconstruction, consisting of 50.5 kilometres, open to traffic.

Last month, the Ministerio de Obras Públicas y Transportes (MOPT) – the Ministry of Transport and Public Works – opened the 5.4 kilometres of road from Liberia centre to the Puente Arenas.

Carlos Villalta, the Minister of the MOPT, said the opening will mean “more fluidity on the road” for the Semana Santa (March 20-27) travellers. The minister emphasized that the road work is not fully complete, asking drivers to take care and especially to obey posted speed limits.

According to the MOPT, the full 50.4 kms will be open in April, 23 months behind schedule. The deadline for the project completion had been May 2014.

- Advertisement -
Paying the bills
Previous articleCosta Rica: No DST in 2016
Next articlePHOTOS: SVA In Action