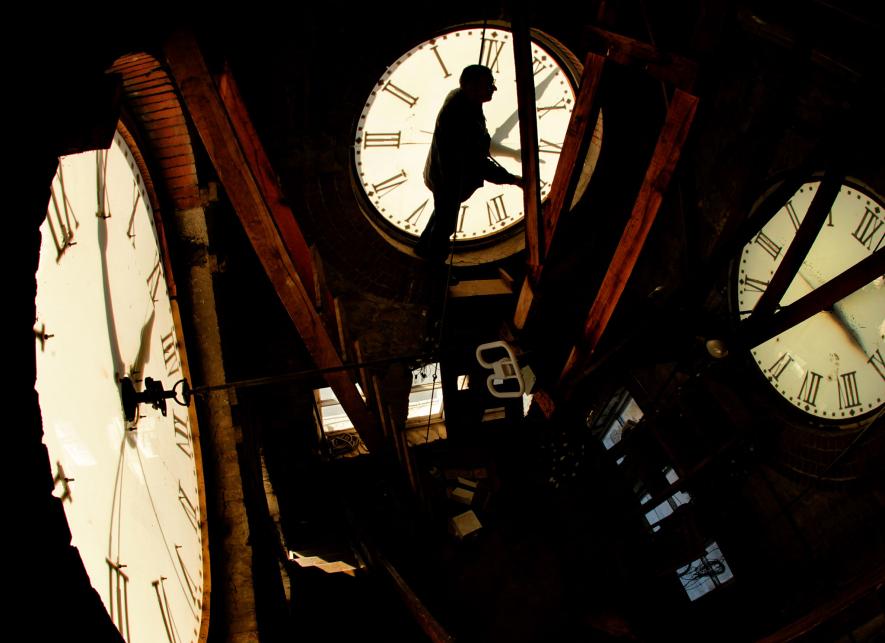 QCOSTARICA – Clocks in the U.S. and Canada clocks spring ahead this Sunday, March 13, to mark the end of daylight saving time often incorrectly referred to as “daylight savings time” (DST).

In Costa Rica, DST is not observed. The country does not spring forward (nor fall back),meaning come Sunday we will be two hours behind New York, Miami and Toronto, for example, instead of the one today.

In Latin America most countries in the north of the continent near the equator do not observe DST, that includes Nicaragua, Panama, Colombia, Venezuela and Argentina.

While Costa Rica does not shift to DST, it DOES effect some of us – especially those watching U.S. television (ABC & CBS) – since most are carried on local cable networks from stations in Miami (sometimes New York). Or if we have someone flying in, as arrival times will change.

The Strange and Surprising History of Daylight Saving Time

In his article, published in the National Geographic, Brian Handwerk, says Ben Franklin is responsible for this controversial clock changing, who first introduced the basic idea way back in 1784, but he did so with tongue planted firmly in cheek.

French ambassador Franklin flashed his legendary wit with a letter to the Journal of Paris in which he claimed to be astonished, upon being awakened at 6 a.m., to find that the sun was already up. He, and no doubt his readers, had never seen the sun before noon. (Related: “Daylight Saving Time: 7 Surprising Things You May Not Know.”)

“I saw it with my own eyes. And, having repeated this observation the three following mornings, I found always precisely the same result.”

Money would be saved, Franklin argued, if people rose with the sun and turned in earlier at night, replacing hours of expensive candle use with free morning daylight.

Just as modern daylight saving time—also known as daylight savings time—has its detractors, Franklin knew there would be opposition to his idea, and proposed measures including taxes on window shutters, rationing of candle sales enforced by police guards, a halt to non-emergency coach traffic after dark, and the firing of cannons in every street to get “sluggards” with the program.
“All the difficulty will be in the first two or three days,” he reassured readers.

“It’s easy to say Franklin was just joking, and of course he was spoofing the French for being lazy,” says Tufts University professor Michael Downing, author of Spring Forward: The Annual Madness of Daylight Saving Time.

“But he was a big thrift guy. He constantly wrote about conservation issues, things like the amount of tallow used for candles. He couldn’t stop noticing things that could be done more efficiently if they were done his way. So I think in the end it wasn’t entirely a joke.”

Q TRAVEL - Central America is an isthmus region in the...
Read more

Costa Rica does not practice advancing clocks in the spring and...
Read more