Baker opens bakery despite having to be quarantined 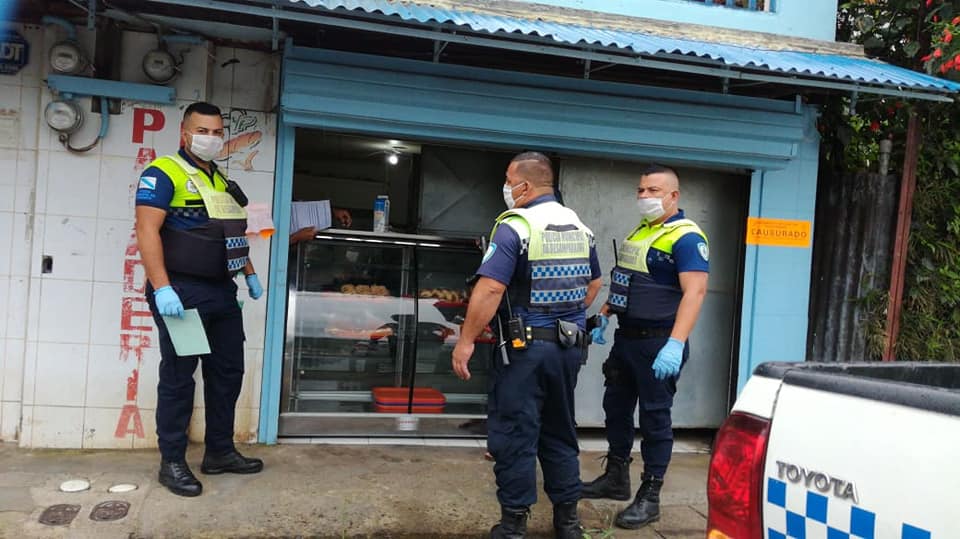 (QCOSTARICA) The Desamparados Municipal Pollice had to be called in when a baker, under quarantine, decided to break protocol and open shop.

The man had just returned to the country and was under a Health order to quarantine at his home in Los Guido, Desamparados.

The man was arrested for not complying with the quarantine order and opening his store while the canton is under orange alert, which means he cannot open on weekends and only from 5:00 am to 5:00 pm on weekdays.

“According to preliminary versions, the subject went to Nicaragua weeks ago, since he did not have immigration status, he was repeatedly prevented from entering Costa Rica, but he managed to evade border security,” the municipality indicated through Facebook.

Weeks ago, municipal officials had already closed his business for not having a permit.

“The Nicaraguan was handed over to Immigration, but we were informed that he was released so that he could appear (in court) on his own on Monday,” they added.

QCOSTARICA - As the headline reads, we are in...
El Salvador