Police had to break up big birthday party in Alajuelita 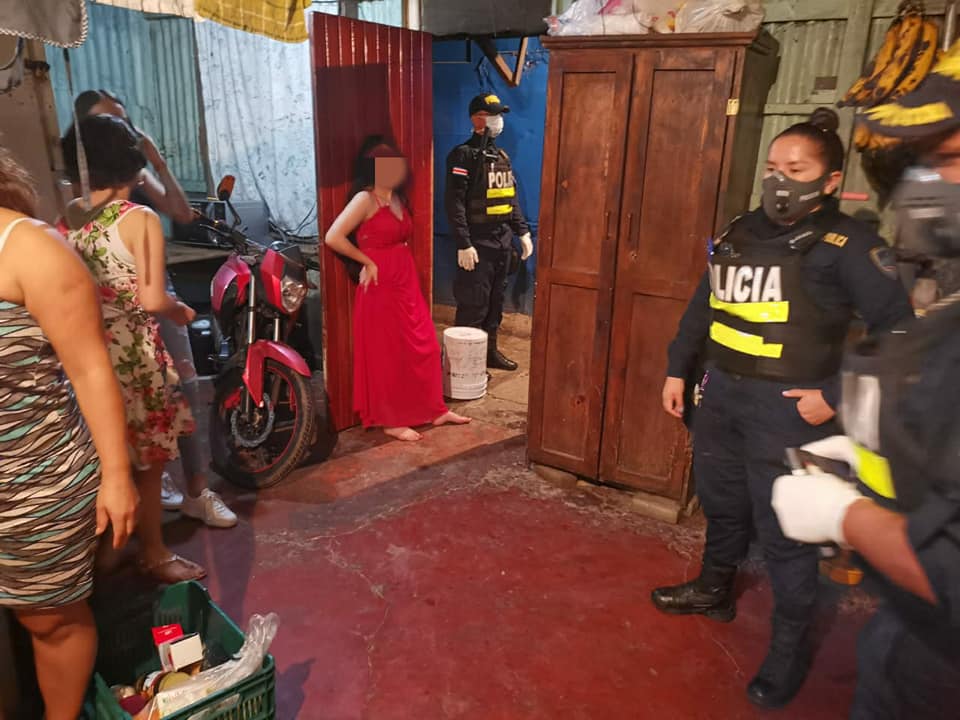 (QCOSTARICA) Although the vast majority are heeding the call of the Minister of Health, ensuring that sanitary provisions are met, some people forgot that we are in a pandemic. 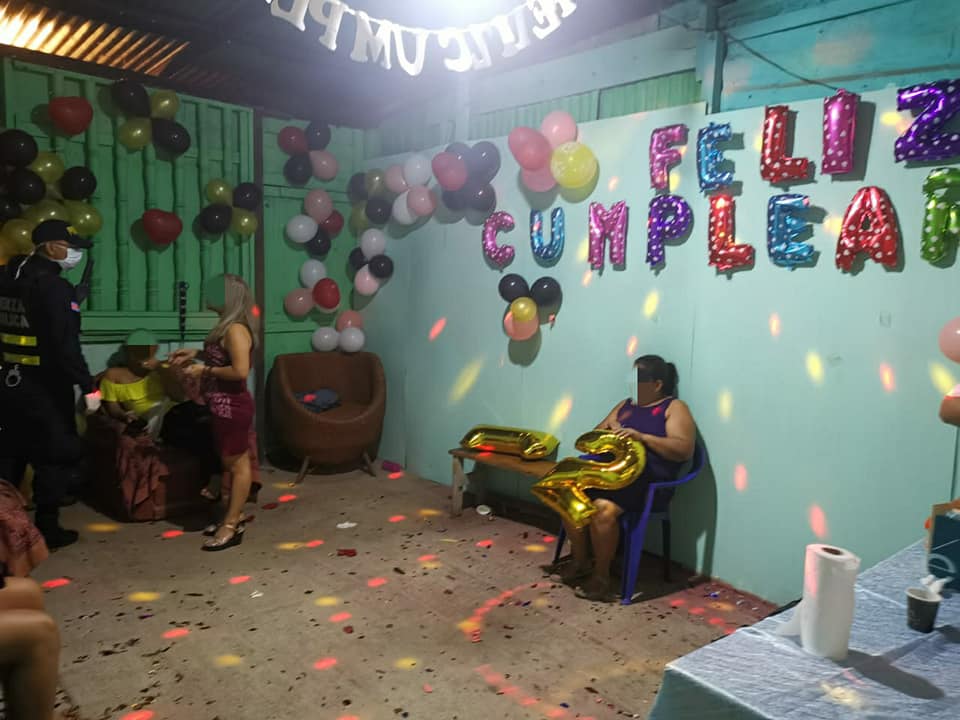 One such case was Saturday night when police were called in to intervene at a house party in San Felipe de Alajuelita, where a “quinciñera” birthday celebration was taking place with a large group of people. 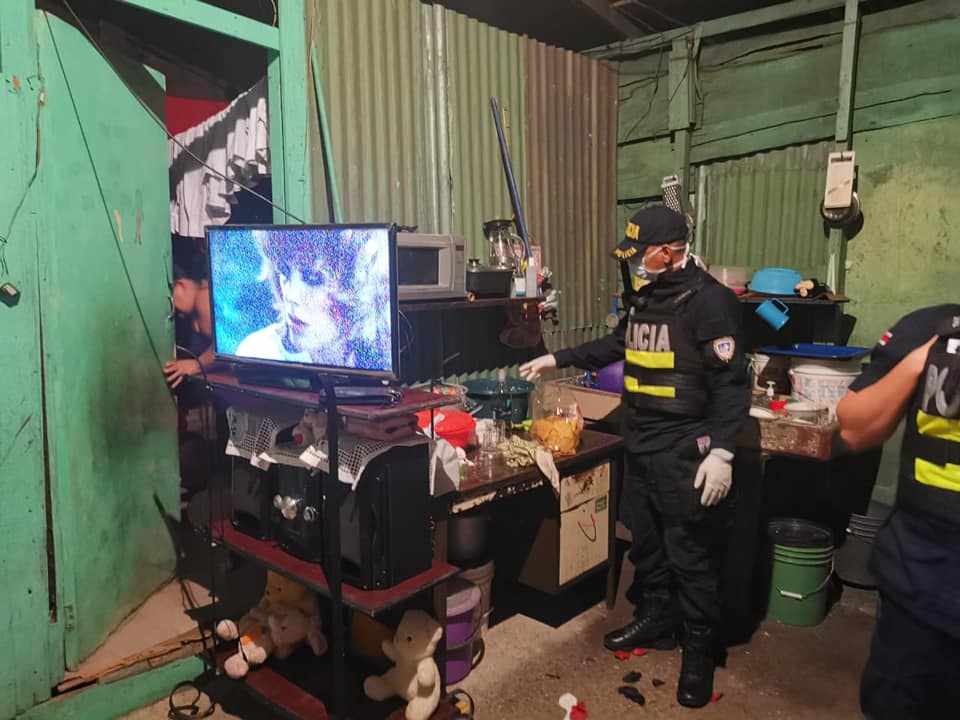 “In the Los Pinos sector, Alajuelita, celebrating was a party for a 15-year-old, where authorities were asked to stop the celebration. There were about 60 people,” confirmed the Ministry of Public Security.

According to preliminary versions, authorities received an anonymous call alerting of a celebration that was taking place in this canton despite being under orange alert, due to the number of active cases of COVID-19. 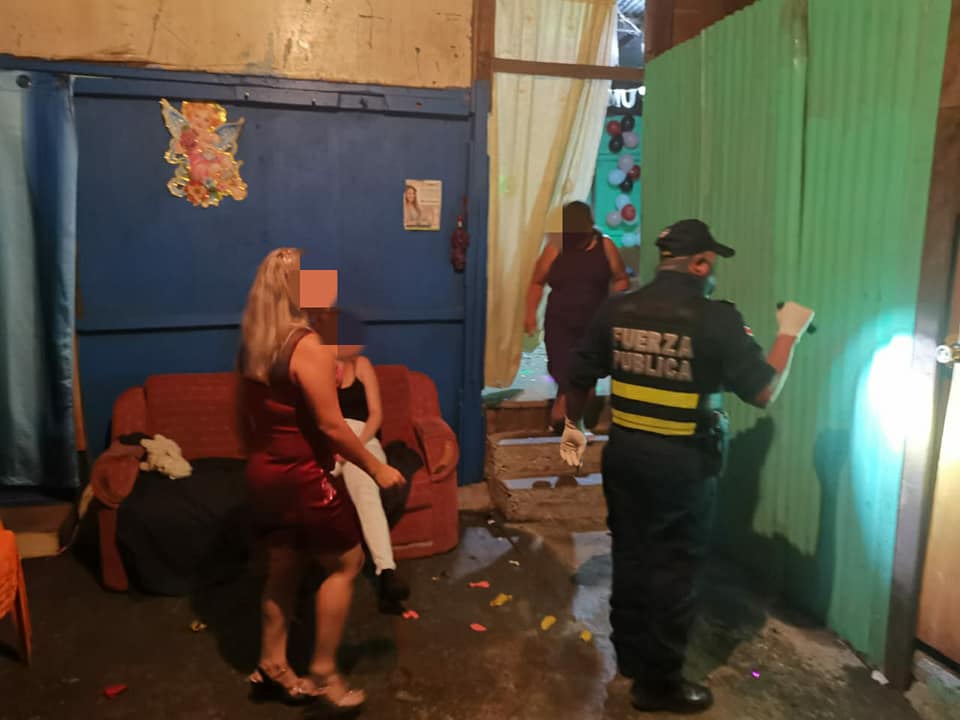 After the police arrived at the house, the police confirmed the situation and promptly canceled the party.

Minister of Health Daniel Salas has reiterated on numerous occasions the importance of staying at home and respecting the so-called “social bubbles”, to stop the spread of the virus.

“Here we continue to call everyone’s responsibility, there are spaces where the Ministry of Health cannot directly influence. Please all collaborate, it is the best we can do in the middle of a situation as difficult as a pandemic. Please collaborate to make it possible for all of us to get ahead,” was the message of Minister Salas.

Alajuelita is the fifth canton with the highest number of active cases, which is why it is under the orange alert state.

Last week, a baby shower in Pavas with more than 50 people has so far resulted in 15 infections of the COVID-19 and 8 suspected.

QCOSTARICA - Despite the call for a national strike,...
Health