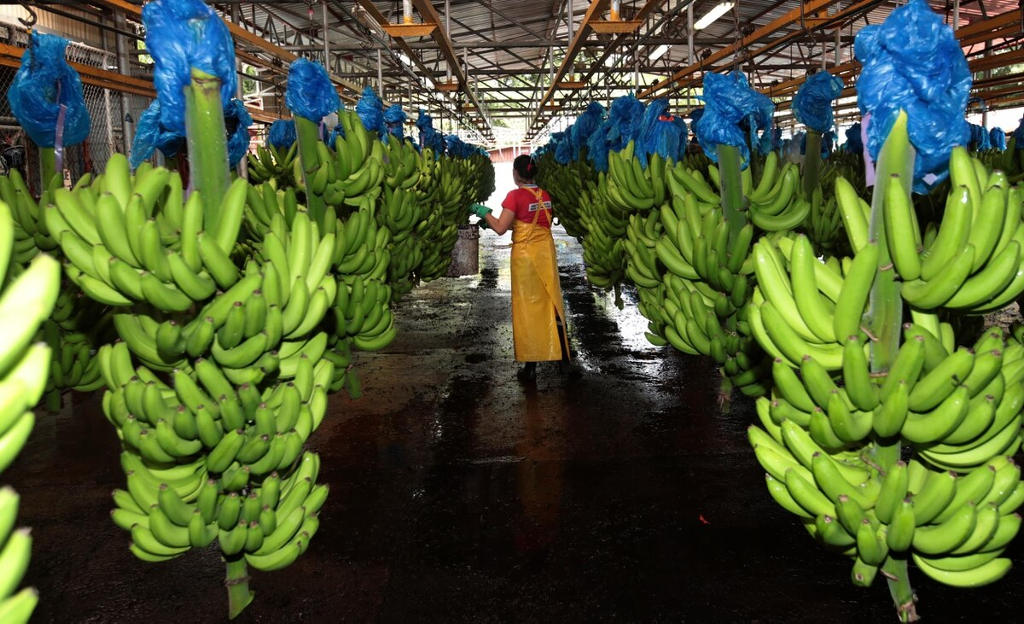 QCOSTARICA – Costa Rica’s banana growers reached an export record in 2020, despite the impact of the pandemic, shipping fruit in new markets and even sacrificed prices, according to a report released this Thursday, February 25.

Figures from the Corporación Bananera Nacional (Corbana) – National Banana Corporation –  indicate that last year ended with the export of 129.6 million boxes of 18.14 kilos of the fruit, a historical record.

For its part, the statistical portal of the Foreign Trade Promoter (Procomer) reported the export of 2.62 million tons of bananas last year, compared to 2.40 million tons in 2019.

The volume reported by Corbana is 2.35 million tons.

Corbana’s report of this Thursday, February 25, details that banana farmers had to come to sell the fruit in new markets, in view of the restrictions imposed on traditional markets to face the pandemic.

Apart from looking for other cities in the United States, Costa Rican bananas reached markets in Saudi Arabia and the Middle East, according to Corbana.

A condition that favored banana sales in Costa Rica last year was a reduction in supply from Honduras and Guatemala, hit by climatic conditions, while Costa Rica enjoyed a good climate.

In the region, Guatemala is 5th, Panama 10th and Honduras 12th.

In Costa Rica, Bananas are the single largest agricultural export, followed by pineapples and coffee. Bananas are produced in relatively large plantations by independent producers and multinational companies that control about 50 percent of the area planted.

- Advertisement -
Paying the bills
Previous articleContagion rate rises 13.3% in one week
Next articleCosta Rica extends restrictions of its land borders until April 1

QCOSTARICA - The bill that would allow the hemp and medicinal...
Read more

Anti-vaccines invaded the Ministry of Health with ‘violence and insults’

QCOSTARICA - The anti-vaccination group that was received this...
Health

QCOSTARICA - The teams of the Caja Costarricense de...