The indicator goes from 0.9 to 1.02. Only Heredia and Guanacaste have a rate lower than 1 reports the Universidad Hispanoamericana 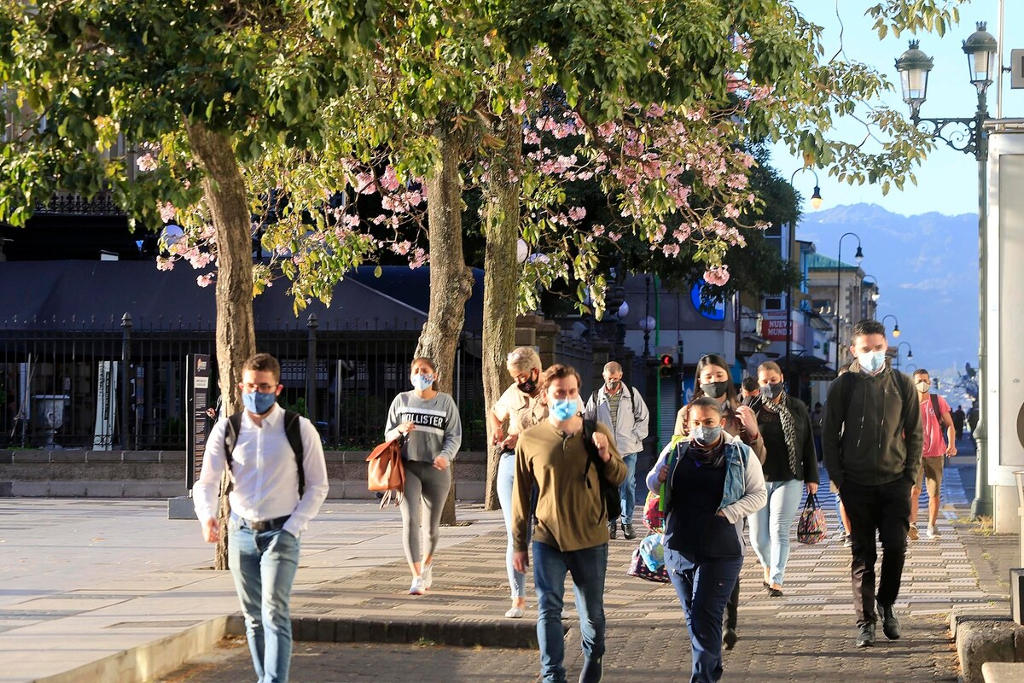 QCOSTARICA – Though the number of new cases daily of covid-19 has been “stable” this past week, the contagion or R rate rose to above 1.

Only the provinces of Heredia and Guanacaste managed to keep the speed of contagion of the new coronavirus under control, in the last week, with 0.76 and 0.72, respectively.,

In the other five provinces of the country, the virus reproduction rate increased. According to the report: San José has the highest with 1.12, followed by Alajuela, Cartago with 1.07, each and Puntarenas with 1.03.

By cantons, Siquirres, in Limón, continues in the “red” category with an R rate of 1.17.

Behavior of the contagion rate in Costa Rica

When the rate R is equal to 1, the epidemic is under control because each generation of patients is replaced by an equal one. If the rate is greater than one, there is a proliferation of cases.

The ideal situation is that this indicator remains as low as possible of 1, since this means that the epidemic would be about to end.

“In the previous days it had been pointed out that this indicator had an erratic behavior with a tendency to rise,” said Ronald Evans, doctor and epidemiologist who coordinates the studies, carried out together with Roberto Salvatierra and Róger Bonilla, in a press release.

“The numbers (of new case daily) are the similar as the week before last, with an average of 342, three less (than the previous week),” Evans explained.

Q REPORTS (Bloomberg) The Biden administration is working on...
News