In 2020, it used almost US$1 billion of its reserves to avoid a sharp rise in the dollar exchange, but this year it has less margin. The president of the entity assures that he still has "ammunition." 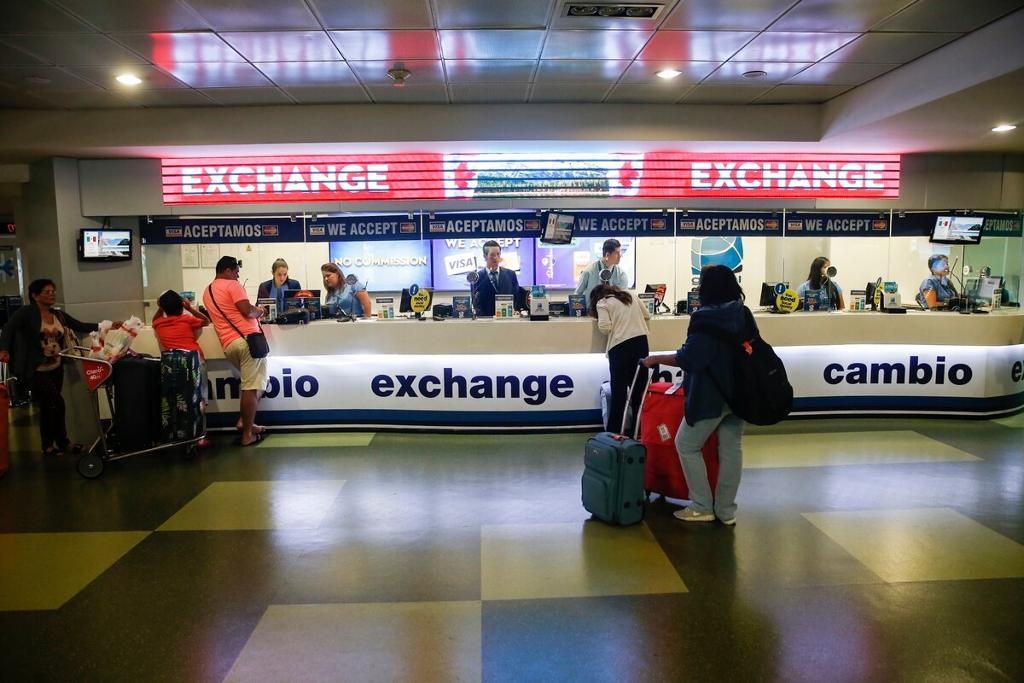 QCOSTARICA – After spending about one billion dollars last year, the Banco Central de Costa Rica (BCCR) – Central Bank of Costa Rica – starts 2021 with less room for maneuver than it had at the beginning of 2020 to intervene in the exchange market and avoid a greater adjustment in the price of the U.S. dollar.

In 2020, the entity used about US$1 billion of its monetary reserves to prevent the external shock that the country experienced due to the pandemic, which implied, among other things, the closure of the borders, from generating an abrupt increase in the exchange rate of the dollar.

“There is no doubt that the Central Bank has had to invest a part of its international reserves to fulfill the purpose for which they were created: to intervene in the exchange market to mitigate violent fluctuations in the exchange rate. We have been doing that in recent weeks and months and it has implied a reduction in the stock of international reserves,” explained the president of the Central Bank, Rodrigo Cubero.

The former president of the Central Bank, Francisco de Paula Gutiérrez, considers that the authority used the degrees of freedom it had to intervene in the exchange market in 2020.

“It seems to me that the Banco used its degrees of freedom last year (2020), possibly in the expectation that we were going to have significant capital inflows, which was not the case, not only because the (foreign) loans were not approved. This was not the case because in the entire Costa Rican exchange market in 2020 there was a drop and the demand from the public sector continued to be a high demand, which was practically satisfied by the Bank,” Gutiérrez commented.

He added that the Central Bank is now “in a bind” because it wants to help growth, but the premium for investing in short-term colones is already negative (the yield compared to investments in dollars). If that is maintained, people might prefer to save in dollars and, if they demand more dollars, they push up the exchange rate.

“(The Banco) is going to have to choose how much to let the exchange rate go up and how much it moves the interest rate,” said Gutiérrez.

Cubero, for his part, has pointed out in the past that monetary policy is based on inflation targets and not on the exchange rate.

The banking chief considers that although the drop in reserves was significant, he still has “ammunition” to face 2021.

“Yes, these reserves have been reduced, but we still have a fairly important stock of international reserves, and that implies that we have enough ammunition to continue meeting the intervention needs that the Central Bank will eventually face,” said Cubero.

Where could the dollar exchange rate go in 2021?

As in other variables, what happens with public finances will have a great impact on the dollar exchange rate.

If the Government achieves a fiscal agreement and with the International Monetary Fund (IMF), that would allow it to obtain more external financing and the inflow would generate less pressure on the exchange.

“The fiscal issue will continue to be very important in the weeks and months that follow in relation to exchange rate developments. If we would think that a definitive solution to the fiscal problem could give much greater tranquility in the Costa Rican financial markets, including the exchange market, that will be fundamental,” said Cubero.

Cubero expects that in the coming months the seasonality of the exchange rate will be fulfilled, which indicates that there will be a greater abundance of foreign currency.

Other factors that could contribute to a greater supply of foreign exchange are the recovery of tourism, the revitalization of exports and the maintenance of the influx of foreign investment.

On the other hand, factors that could influence demand are: the recovery of imports, an increase in oil prices and a greater demand for foreign exchange for savings or loans.

- Advertisement -
Paying the bills
Previous articleThe Florencio del Castillo: the road that connects San Jose and Cartago
Next articlePresidency denies departure of Minister of Health: Salas is on vacation

QCOSTARICA - In an effort to reduce COVID-19 infections,...
Trends