Presidency denies departure of Minister of Health: Salas is on vacation

Executive clears up rumors. Salas has done "an excellent job," it said in a short statement. 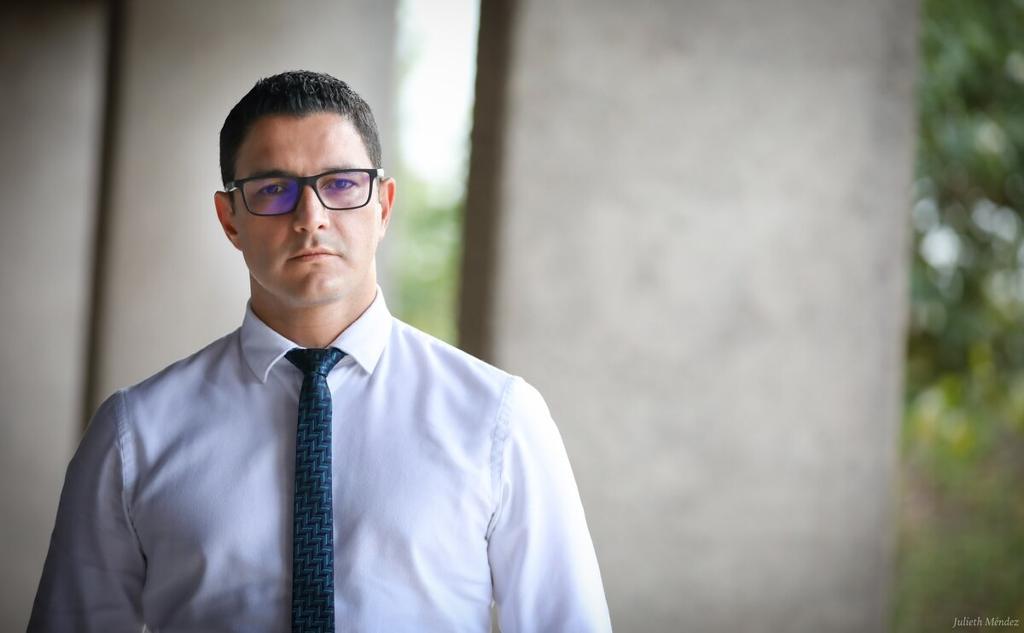 QCOSTARICA – The Minister of Health, Daniel Salas Peraza, did not resign from his position. He is only enjoying “a well-deserved vacation,” said the Presidency.

The Executive cleard up rumors that had circulated since early in the afternoon of this Tuesday, which spoke about an alleged resignation of the minister, one of the most prominent in the cabinet.

“In response to press inquiries, we point out that the rumors that have been circulated about an alleged resignation of Daniel Salas from his position as Minister of Health are totally false.

“Dr. Salas is the Minister of Health and has done an excellent job. He simply has a well-deserved vacation, as is the right of every working person ”, said the brief statement from Casa Presidencial.

The Ministry of Health, for its part, stated the following on its social networks:

“Daniel Salas continues to be our Minister of Health and as an institution we continue to work hard with our captain. What is certain is that our boss is going to take a vacation period until January 17 to share with his family. Deserved rest!”

Salas Peraza, 43, has directed attention to the emergency caused by covid-19 since March, when the first cases were registered in Costa Rica.

During all this time, he has not only led the preparation of the country for the care of the first patients, but all the measures that the Executive Power launched to contain and mitigate the spread of the virus during the first months.

One of the most difficult moments Salas has experienced in this entire process was the death of his father, due to causes related to covid-19. Eduardo Salas Rodríguez passed away on September 16.

Throughout his management, rumors of his resignation have circulated several times, which even Salas himself has had to clarify in different interviews with the media.

QCOSTARICA - In another episode of their recent friction,...
Travel