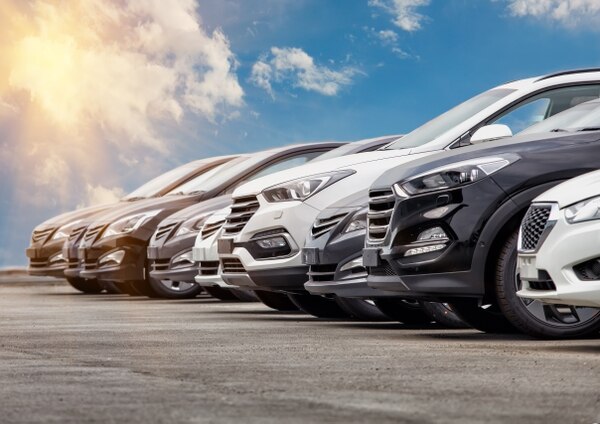 The sale of vehicles has slowed down and, as expected, also the credits for their purchase. At the same time, those who already have financing show delays in monthly payments or have stopped paying altogether.

The foregoing has led financial institutions (banks mainly) to resort to repossession of a greater number of vehicles belonging to delinquent customers.

The Banco de Costa Rica (BCR), Banco Nacional (BN), BAC Credomatic, Scotiabank and Cafsa, major lenders on vehicles, report an increase repossessions, from 19% and up to 50%, more than double compared to what has been usual.

Nancy Camacho, vice president of Global Operations at Scotiabank, told El Financiero, the increase is due, “first, to changes in the economy, and second, to high consumer indebtedness.”

The executive explained that the economic situation of the country – slowdown in production and higher unemployment – has led many debtors to make late payments.

But the late payments is not only car loans, but also housing, credit cards and small consumer loans, among others.

While some banks use used car dealers to move their cars, they can also be found online at websites like CRAutos.com and Encuentra24.com.

Bank foreclosures on vehicles on the increase

The sale of vehicles slowed down and, as expected, the financing...
Read more