So far this year, every 15 days a person has been killed in the central hull of San José 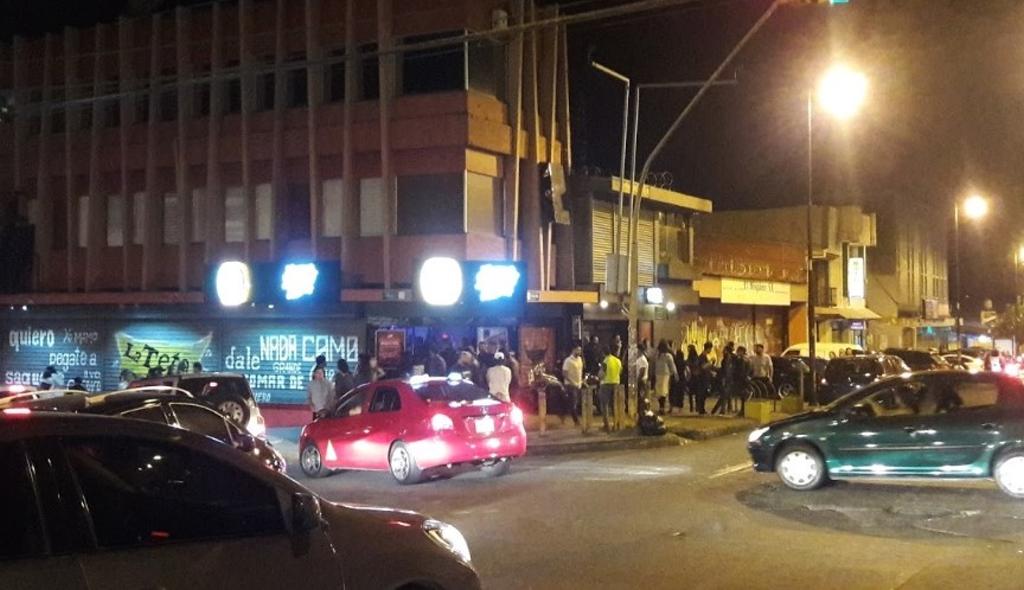 QCOSTARICA – The owners of bars reject that a reduction in the hours of operation of their patents be put on the table, given the increase in violence in downtown San José.

The Minister of Security, Jorge Torres, said that he would propose a possible reduction in the hours of operation of the bars, after the death of a 19-year-old young man, Marco Calzada, the university student who was with some friends in barrio La California, and was found dead in the Barrio Chino.

La California (popularly known as La Cali) and Barrio Chino are two of the 75 barrios in which the city of San José is officially divided.

Calzada, while celebrating his 19th birthday with some friends last week, was intercepted by at least two suspects who attacked him with a knife to the neck and abdomen, causing his death on the spot. This was shortly after 11 pm when the young man told his friends he was going to the bar and never returned.

Three underage youths are in police custody, one of them surrendered to police voluntarily the day after the attack, the other two were handed over to police over the weekend by their families. The motive appears to be the robbery of Calzada’s cell phone.

Days earlier, another young man, Manfred Barberena Novoa, 23, died in hospital as a result of stand wounds after an assailant intercepted him near Cuesta de Moras. The crime was committed around 10 pm when Barbarenea left work.

Alfredo Román, representative of the Asociación Costarricense de Bares y Restaurantes (ASOBAREST) – Costa Rican Association of Bars and Restaurants, said that authorities must evaluate other measures to reinforce security in the capital.

Román stated that there should be a meeting, including bar owners, to coordinate actions that provide greater security to those who visit the businesses.

So far this year, every 15 days a person has been killed in the central part of San José. The homicide statistics of the Organismo de Investigación Judicial (OIJ) show that in the four districts that make up the central hull of San José, a total of 12 homicides have been registered up to July 5.

Six have occurred in the Hospital district, one person was killed in the Merced district, another in the Carmen and in the Catedral district, which is where Marco Calzada was stabbed, there have been four murders.

The central hull of San Jose has had bloody events at different times of the day. This situation is not new, since in the same period last year there were 10 homicides in those four districts, characterized by another series of crimes such as assaults.

Last year closed with 18 murders in that same perimeter, concentrated in the Merced (7), Hospital (6) and Catedral (5) districts. Meanwhile, in the entire canton of San José there were 46 homicides, a figure that could be similar this year, since 26 have already occurred in the first six months and five days of the year.

Last week, Torres admitted a lack of human resources to maintain a sufficient police presence in the areas affected by an increase in violence, for which he is requesting the support of the municipal police.

In addition, he assured that what happened with the Calzada is “embarrassing” for him as Minister of Security.

From fun to mortal danger: just take a few steps to be left unprotected in La California neighborhood

QCOSTARICA - This is not just any Friday in Barrio La...
Read more